Offspring: quintuplets with the cheetahs in Wilhelma

After more than five decades, cheetahs have been successfully bred in the Wilhelma Zoological and Botanical Gardens in Stuttgart. 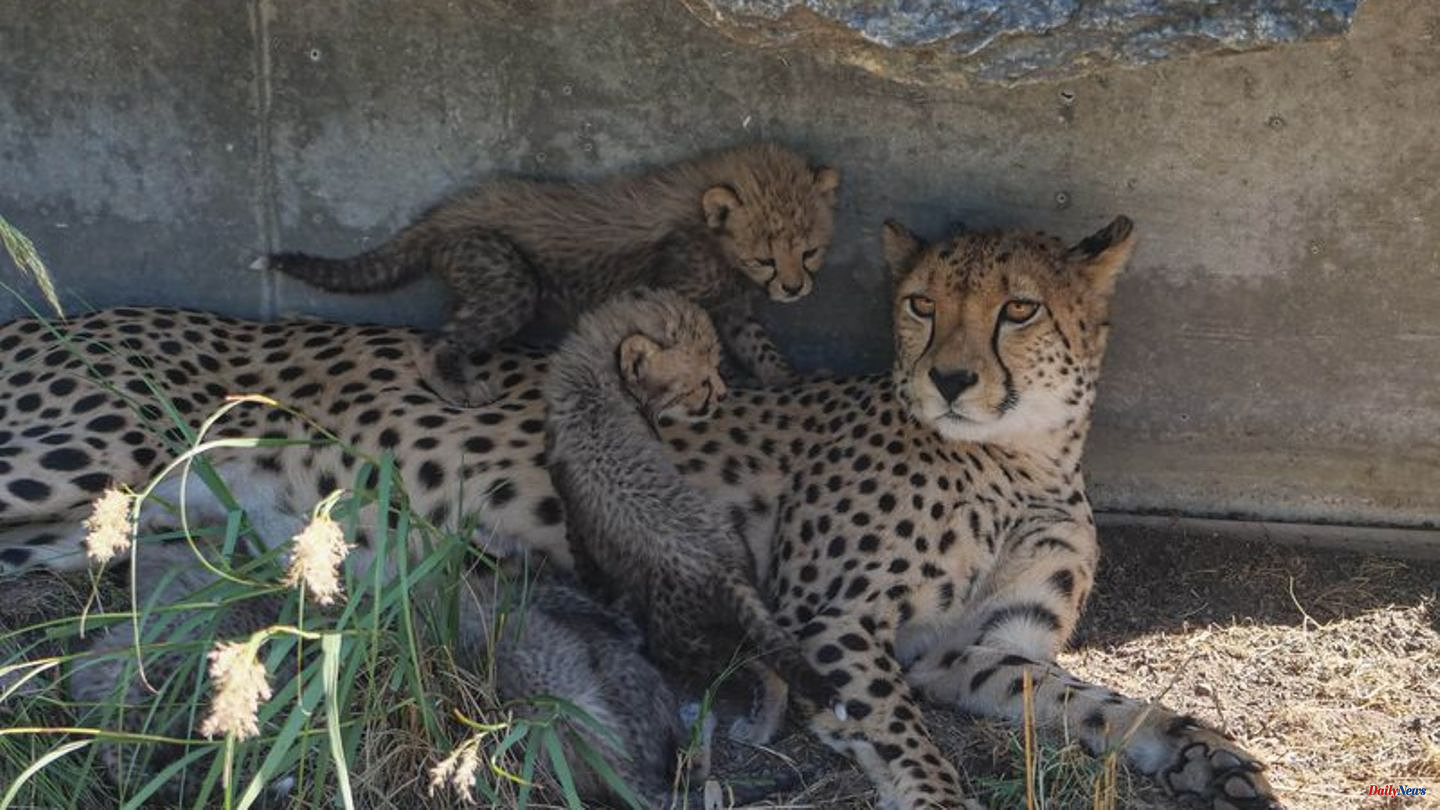 After more than five decades, cheetahs have been successfully bred in the Wilhelma Zoological and Botanical Gardens in Stuttgart. The quintuplets were born at the end of June as the first young animals in a specially converted facility, as the Wilhelma management announced on Thursday. After five weeks, they explored the outdoor enclosure.

Breeding put the Wilhelma team to a hard test of patience. Because the fastest land animals in the world have been kept in Stuttgart since 1967. "But there have never been offspring in the most diverse constellations," said Volker Grün, head of zoology at Wilhelma. "For a long time they were even considered unbreedable."

The birth was "almost like winning the lottery", even if it was the result of a targeted change in animal husbandry. According to the Wilhelma team, they observed that in the case of cheetahs living in the wild, the cats, as loners, only come to the tomcats that appear in groups to mate. The zoo set up two enclosures on the site at separate locations - including in the converted former polar bear enclosure - so that the tomcat and cat could not constantly see, hear and smell each other. "Otherwise, breeding pairs develop a purely sibling relationship," the explanation said. This realization has now come to fruition.

With the experience gained, Wilhelma hopes to be able to better maintain the number of cheetahs. They are listed as Vulnerable on the International Union for Conservation of Nature Red List because of their declining population. With only around 7500 animals left, they are rarer than lions and leopards.

1 "Who wants to be a millionaire?": Were three... 2 Ekaterina Leonova: She is happy about a residence... 3 Dominic Monaghan: Actor hasn't seen a "Lost"... 4 "Battle of Civilizations": Orban calls for... 5 Mild symptoms: Lauterbach infected with Corona 6 Military: USA: Overreaction by China after Pelosi... 7 Association calls for the end of tax breaks for plug-in... 8 Minister of Health Lauterbach tested positive for... 9 Emergencies: mast hit by tractor - tens of thousands... 10 Crime: Lady Gaga's dogs stolen: Four years in... 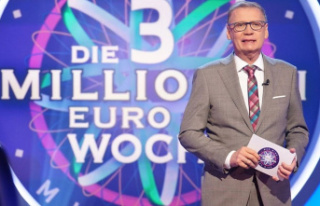 "Who wants to be a millionaire?": Were three...