Juan Carlos alienated the Spanish population with his numerous scandals - and also brought the monarchy into disrepute. 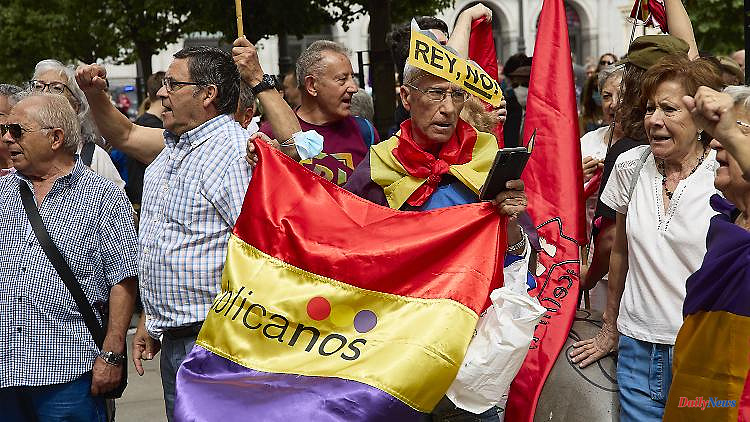 Juan Carlos alienated the Spanish population with his numerous scandals - and also brought the monarchy into disrepute. For this reason, the Spanish former king has been living in exile in Abu Dhabi since 2014. His visit home is controversial - hundreds of people are demonstrating.

Around 300 people protested in Madrid against the controversial visit of former king Juan Carlos to his homeland. The demonstrators met in front of the opera house in the capital. They carried signs with inscriptions such as "Justice" or "In jail". Exiled Juan Carlos is currently visiting Spain for the first time in two years. In 2014 he was resigned because of various scandals, he fell out of favor with many Spaniards and also with parts of his family. The 84-year-old flew in from Abu Dhabi on Thursday evening and on Friday attended a regatta on the Atlantic coast in Sanxenxo, in the north-western region of Galicia.

On Monday Juan Carlos wants his wife Sofia, his son King Felipe VI. and visit other family members in Madrid. He is scheduled to fly back to Abu Dhabi, where he has been living since 2020, on the same day.

The ex-king's brief visit is extremely controversial in Spain. Even though the Spanish judiciary dropped its investigations into Juan Carlos in March, the revelations about the origin of his wealth have damaged his reputation for good. For decades before that, he had been highly regarded for his work in Spain's transition from dictatorship to democracy.

King Felipe VI is keen to avert damage to the royal family by being too close to Juan Carlos. According to a survey, a narrow majority of Spaniards (53 percent) are convinced that the monarchy is an outdated institution that should be abolished. Certainly Juan Carlos is largely to blame for this.

Among other things, the 84-year-old only escaped criminal proceedings for financial irregularities because he was either protected by his immunity as king until his abdication in 2014 or the actions were statute-barred. Many are demanding an explanation from the Spanish ex-monarch. 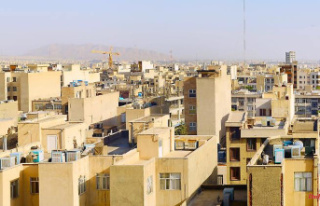