After a report revealed that she was repeatedly raped as an infant, a woman demanded justice. 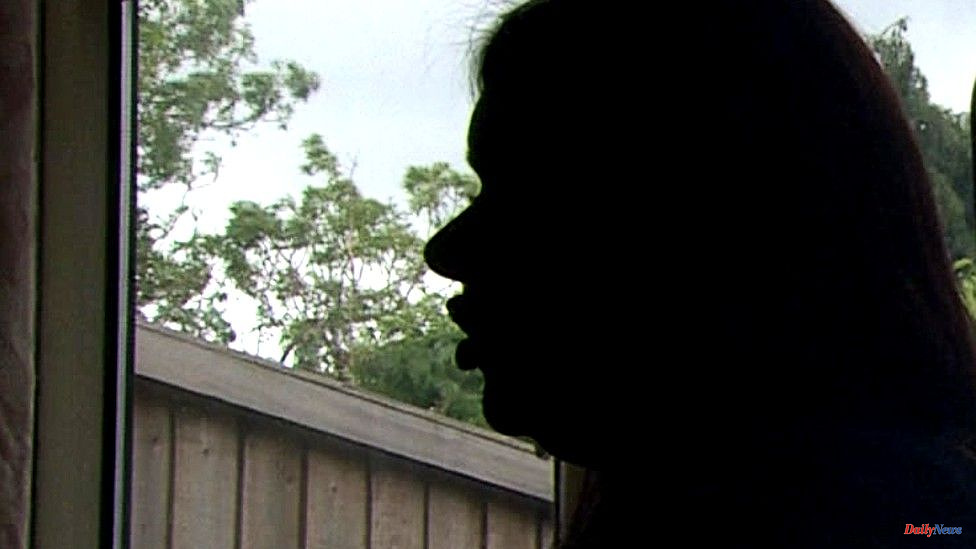 After a report revealed that she was repeatedly raped as an infant, a woman demanded justice.

Recent research revealed that Oldham's children were not protected from abuse by the people who meant to help them.

It was about the failure to help one girl in 2006. Sophie was given a pseudonym to keep her identity.

Sophie said that she was abused by a "house full of horrors" grooming gang at the age of 12.

She claimed that her ordeal started when she was contacted online by a man who claimed to be 18 but was actually a serial sex offender in her 30s.

A mental health worker asked her to tell him she was her boyfriend.

According to records, the worker noticed that Sophie was susceptible to fantasizing and "appears trying to get attention and shock others with what she says".

After raping Sophie twice, the man was eventually sentenced to prison.

She reported to Oldham police station that she had been sexually assaulted later in the year. When she wasn't drunk, she was asked to return with an adult.

Two men approached her as she was leaving the police station and took her to a car. They then raped her on a street nearby.

The woman was then taken to two homes in the city and raped by multiple men.

She claimed that the men knew how to prey upon vulnerable children.

She said, "They communicated well to transmit children to other men [and] all collaborated together."

She claimed that if officers had acted when she went into the police station, they could have caught a grooming group there and then. But instead, they chose to conceal it and pretend it never happened.

She stated that she had to go back to the story several times to find out why she was ignored.

One man was never charged for the crime.

Sophie received an apology from the Chief Constable of Greater Manchester Police (GMP), and stated that she would like her case to be reopened by another force.

She stated that she did not believe the incident was an isolated one.

"That's why I've been fighting to prove there is more to it, and there are more victims."

BBC Action Line can provide support for those who are affected by the issues discussed in this article.

She stated that she would not accept an apology from the chief constable until she saw "some improvements and some justice".

She said that she believed the same thing she told the report's writers, that police were more concerned with covering up their own mistakes than protecting children.

GMP and Oldham Council expressed their regrets to everyone affected following the publication of the report.

Stephen Watson, Chief Constable of GMP, stated that officers' actions were "far short of the help they had every right and were unacceptable".

Amanda Chadderton, leader of Oldham Council, apologized for the inability to provide protection for vulnerable young people who were subject to the most horrific abuse.

She added, "The way that we work has already improved immeasurably." 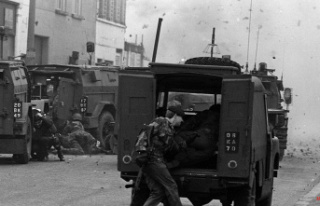