On the Hollywood Walk of Fame: Laura Linney is honored with her own star 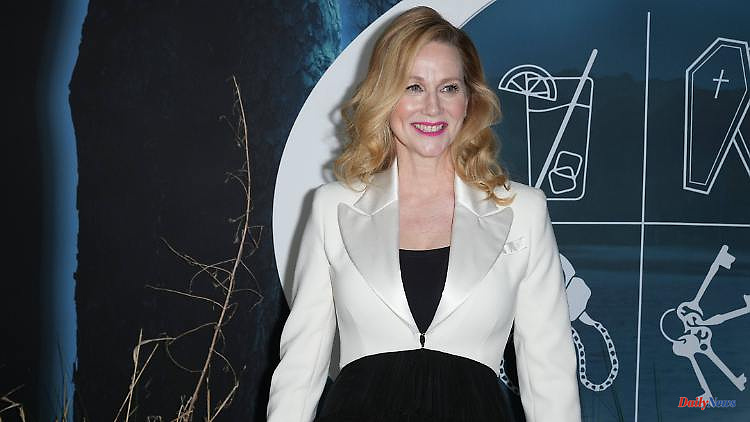 RomCom fans know Laura Linney from films like "Love Actually", crime lovers from "Ozark". The US actress has already taken part in more than 40 productions. The 58-year-old is now being honored with a star on the Hollywood Walk of Fame for her achievements.

Laura Linney is given a special honor. The actress receives the 2727th star on the Walk of Fame, according to the official website. The ceremony will take place on July 25 on Hollywood Boulevard in Los Angeles. Her star is awarded to Linney in the television category. She is "known for her roles, in which she plays strong and vulnerable women from all walks of life," Walk of Fame producer Ana Martinez said in a statement.

Linney's star will be placed alongside her TV husband Jason Bateman, with whom she has been starring since 2017 on the acclaimed Netflix series Ozark. "It's a tribute to her great work as a rogue couple caught up in some hair-raising adventures deep in the Ozarks," Martinez continues. Host David Michael Jerome will unveil the star alongside actress Holland Taylor and screenwriter Chris Mundy.

Laura Linney received her seventh Emmy nomination for her role as Wendy Byrde in "Ozark." She has also been nominated three times for an Oscar and seven times for a Golden Globe. The 58-year-old won the latter award for the series "John Adams - Freedom for America" ​​and "The Big C".

The 58-year-old actress is also known for the films "Truman Show", "Love Actually", "You Can Count on Me", "Kinsey - The Truth About Sex", "The Squid and the Whale " and "The Savage Siblings". In all, she has appeared in more than 40 films.

1 "What would happen to me today?": Cher opens... 2 Ursula Engelen-Kefer in conversation: "You can't... 3 Honor "for courage and bravery": Fossil... 4 Baden-Württemberg: But no cup cracker for Friedrichshafen... 5 North Rhine-Westphalia: A2 closed in the direction... 6 Hesse: Frankfurt's "football god" Alex... 7 Bayern: 1860 Munich continues to trust Lex as captain 8 Baden-Württemberg: Ulm Bundesliga basketball players... 9 In politics for decades: Sri Lanka's parliament... 10 Food price pressure: Can you eat cheaply and healthily? 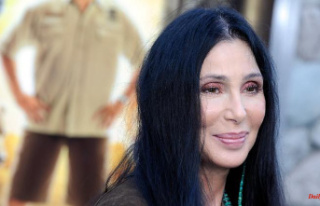 "What would happen to me today?": Cher opens...