The fourth season of "Stranger Things" not only brings two well-known songs back into the charts, the Netflix series also breaks records in other respects. 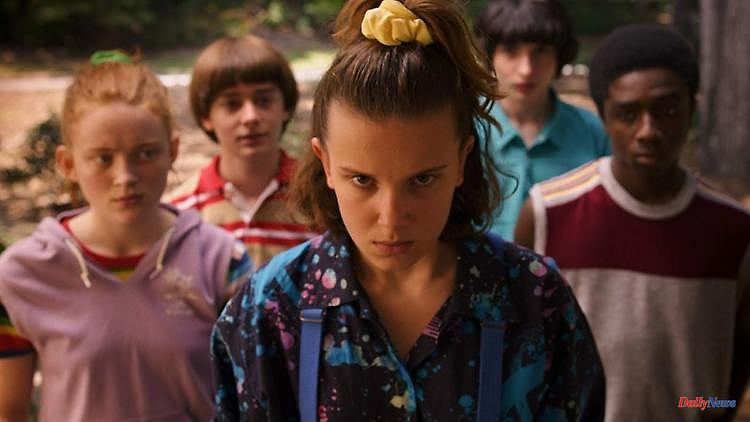 The fourth season of "Stranger Things" not only brings two well-known songs back into the charts, the Netflix series also breaks records in other respects. The new episodes now reach one billion streaming hours. Only one other series has done that before.

The success story of "Stranger Things" continues. As the US industry magazine "Deadline" reports, the fourth season of the mystery series has now cracked a special mark. The final episodes, released on July 1, have now brought season four to a total of 1.15 billion viewing hours. The first part of the season premiered on May 27th.

So far, only "Squid Game" has been able to earn more than a billion streaming hours on Netflix. The South Korean production, which premiered in September 2021, still holds the current overall record with around 1.65 billion viewing hours within the first 28 days. The second season of "Bridgerton" (627 million) was in second place for a long time (627 million), followed by the first (625 million).

Netflix then stated that viewers tuned in to "Stranger Things" for more than 930 million hours of viewing in the first 28 days, which the new episodes have now been able to increase. Stranger Things season four is the most popular English-language Netflix series of all time and the second most popular overall, according to Variety.

The new success was already apparent. The release of the final episodes of the fourth season on July 1 caused such a high rush that users were temporarily unable to use Netflix. As "Bloomberg" writes, more than 14,000 consumers reported outages around midnight (Pacific Time) on the "Downdetector" website.

After Kate Bush's "Running Up That Hill," the series just brought another 1980s song back into the public eye. Metallica's "Master of Puppets" re-enters the UK and US charts almost 36 years after its release. The reason for this is probably that Eddie Munson (Joseph Quinn) performs the 1986 metal hit on the guitar in the final episode of the fourth season. According to the tabloid "The Sun", due to the hype, even a musical for the series is now being planned. 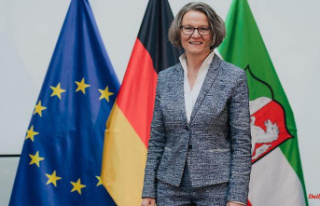