"One for All" is the new column from the woman who previously wrote The One Woman Show. 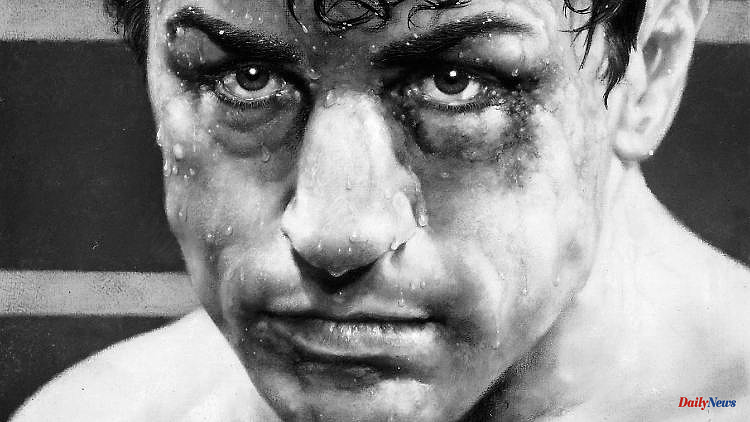 "One for All" is the new column from the woman who previously wrote The One Woman Show. Our author didn't find herself in that "one woman" thing anymore, so she's now one for all - and hopes for all for one.

I fell. I wasn't drunk, I wasn't running, I wasn't on my bike, no, I walked next to my bike, I pushed it off the sidewalk onto the street, just coming out of the restaurant. I had a schnitzel with fries in the front of the bike basket, I wanted to bring it to my daughter who was sick in bed. I wasn't wearing high heels or slippers, but I wasn't wearing a helmet either, because as I said, I was walking NEXT to my bike. I don't know how it happened - I'm a woman in my prime, I don't faint (how I wish I could fake one sometimes) and I'm not a drama queen - well, I ended up in the Gutter. I lay on the ground and saw asterisks, two men jumped nimbly to my side. Shortly before, in the restaurant, I would never have thought that they could move so quickly. They dabbed the blood from my brow.

Through a muffled veil I heard them speaking to me, "... get an ambulance?" "Can you get up?" "Perhaps better stable lateral position?" whaat? Please do not. I curled up, jumped up, bleeding like a pig onto my new white cardigan ("Salt, we need salt!!"), the men held huge napkins to my head, "unused!", as they protested (when was my last tetanus shot, dammit?), I sorted through my bones, everything went.

My friend, who was already on the street with her back to me, hopped over and yelled, "Not again, not again!" I vaguely remembered that last year we wanted to get on the bike, wobbled, and then luckily left it. Also, volleying my tennis racket across my face and knocking out a front tooth. What is wrong with me? Can't I just ride my bike normally, play tennis, transport schnitzel?

We walked home, my girlfriend said it was a sign from the universe, I should keep the ball low and not always exaggerate. Okay, yeah, she was right, I've got a lot on my plate right now. But try the universe the same? I do not know. Since a friend said the same thing the next day, I thought there must be something to it and went to my family doctor. She clicked her heels together and exulted: "It will be stapled on the spot. Or sewn!" But then she would have to shave my eyebrows and that might look silly later, because my eyebrows are fairly thick, and you can never guarantee that they will grow back. I already saw myself with painted eyebrow lines à la Marlene Dietrich, I shuddered, and of course decided to staple.

In the waiting room of my phenomenal general practice in Schmargendorf, I had already noticed people staring at me. I was wearing one of my favorite pairs of sunglasses, the size of a bra (A cup), but behind the tinted lenses you certainly suspected a victim of domestic violence. In the eyes of my counterpart was everything from "The poor thing", to "at-any-price-don't-want-to-look-but-do-it-yet" to "It's your own fault, why are you with a brawler". A very old lady finally asked me, "So, fell?" and I nodded as hard as my damaged skull would allow. I told my schnitzel story and now I felt completely like a liar, because I saw something like a smile in the eyes of the others. But not this sympathetic smile, rather this pseudo-knowing: "Of course, darling, tell me, you wouldn't believe it yourself" smile.

But who is surprised? In the second year of Corona, domestic violence had increased even more, we read about the trial of Johnny Depp and Amber Heard every day like in a bad serial novel. It's clear that people look at you funny, with a huge black eye. Still good if someone asks, like the old lady. You - and the others - might have been able to determine from other indicators whether things were really not going so well for me at home.

Because when someone is lying on the ground, and that's what we mean in every respect, then others like to look the other way. The whole society looks the other way. We do that with the homeless, with victims of violence, with the elderly, with the unemployed, with the disabled, with refugees. The weather is getting better, the willingness to help is decreasing. The sentence: "Well, now we have to move on and get back to business as usual", some people say very quickly and mean nothing other than: "Well kids, I've really done everything now, I want to too think of me again." And that's a good thing - to think of yourself from time to time - if you don't forget the others. It is now being said from Ukraine that this war will last even longer. We can't duck, sorry!

And yes, I digress, I know, but I also have to think with my crooked head of all the footballers who have total mud balls because they shoot too many headers into the goal, and the boxers of this world, everyone's Beat trillions of brain cells. Yeah, I'm supposed to keep the ball flat, but how am I supposed to do that when the world keeps spinning? i want to be a kid I want to have vacation and be bored.

But unfortunately I'm still in the waiting room, my name is called: "Ms. Oelmann in the 2, please!" I get a tetanus shot to be on the safe side, sneak home and go to bed. My family brings me ice cream for internal and external use, laughs at my changing blue, purple, orange, green eye, it shimmers like a rainbow fish, and this bag of blood is slowly sagging down the left cheek now, tomorrow it will hang on my chin. Nice too, I don't look like Derrick anymore, I look like Meat Loaf (both dead, crap).

I work on my battered visage with a jade roller and at least I've gotten a much younger look on the right side. I move onto the couch, add a spoonful of rum and grape ice cream and thank the universe that nothing more happened. Next time I'll just tell you that I beat up three Nazis. 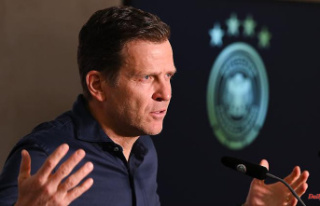