Village Media's Miriam King, a Village Media reporter, reflects on the ways that Canada can be better. 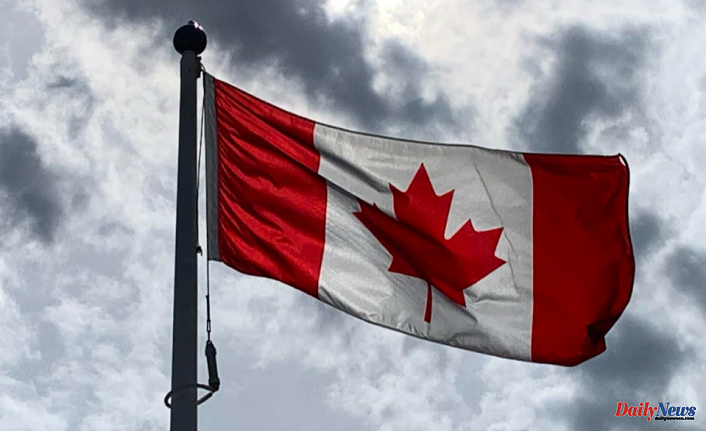 It has been suggested that we need to hear the stories of those who were displaced from the Residential Schools. To build respect and reconciliation, it is important to listen.

Canada's federal government has not taken any concrete steps beyond lowering the flags to half-staff, and calling this Canada Day a day for national reflection.

Canadian officials can only do what is necessary to return to their communities the children who died in Residential Schools.

This government has a responsibility to correct the historical and recent wrongs, and to identify and find every child who died in custody of a government-sanctioned residential schools.

Canadian governments can identify the youngest victims of abuse, neglect, cruelty and racism if other jurisdictions are willing to spend money and time identifying victims of violence using DNA technology.

Canada Day is fast approaching and I can tell you that I am proud to call Canada home. Canada has worked hard to make Canada a fair country, which recognizes the rule of law, and strives for justice. However, I would be even more proud if Canada lived up to its lofty ideals and addressed the systemic racism and inequalities that have been too often hidden.

It would make me prouder if Canada followed Alberta and Ontario's lead and set aside funds for the identification and return of the bodies of young victims. It would address the inequalities in education funding, to ensure equal playing fields for Aboriginal and First Nations students. It would ensure that everyone had access to clean water and nutritious food.

While I am proud to be a Canadian, I also feel the shame and sorrow that Residential schools have caused. Canadians must understand and face this part of Canadian history. We need to confront it and learn how to fix it.

This Canada Day, something to be grateful for.