Option for Kim Kardashian?: Pete Davidson wants his own children

Kim Kardashian and Pete Davidson have been a couple since late 2021. 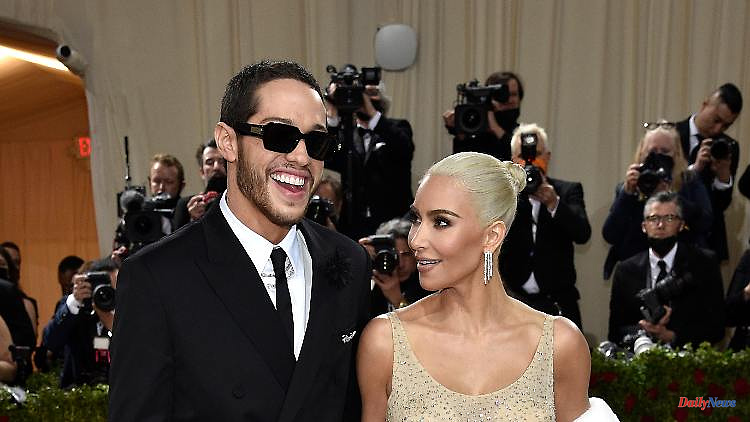 Kim Kardashian and Pete Davidson have been a couple since late 2021. While the 41-year-old already has four children from her marriage to Kanye West, 28-year-old Davidson would soon like to have children of his own. However, his girlfriend can no longer have children.

Kim Kardashian is a mother to four children, nine-year-old North, six-year-old Saint, Chicago, two years younger, and newborn Psalm, three-years-old. Her father is her ex-husband Kanye West, but her new boyfriend Pete Davidson has also become friends with the kids. As he now reveals in an interview, he would also like to have his own offspring.

In a teaser for talk show Hart to Heart with host Kevin Hart, the comedian opened up about his future plans. "It would be so much fun raising a little guy. I'm so excited when it comes to the chapter. I'm preparing for that right now and trying to be a good guy, develop and get better so that it It's easier when it happens. (...) The most important thing for me that I still want to achieve is to have a child. That's my dream, so to speak. Yes, it's super cheesy," he admits. "I'm definitely a family man."

Whether he will also comment on his relationship with Kim Kardashian, who is 13 years his senior, remains open for the time being. It is clear that she herself can no longer bear children. The 41-year-old suffers from placenta accreta, a placenta that has grown together with the muscles, which is why daughter Chicago and son Psalm were born by surrogate mother. Perhaps this path is also an option for her and Davidson. According to rumors, the two are already working on a common offspring.

At least they regularly let the whole world know that they are happy together. Davidson just got a love tattoo again. These are the names Aladdin and Jasmine - after the well-known Disney characters. He is referring to a joint appearance with his loved one on "Saturday Night Live". Here the two kissed in a scene on a flying carpet - just like Aladdin and Jasmine. He's had "KNSCP," the initials of all his Kardashians' first names, tattooed above the lettering for a while. 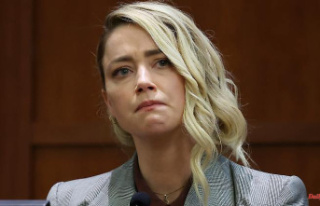 Petition for annulment: Did Amber Heard miss an important...