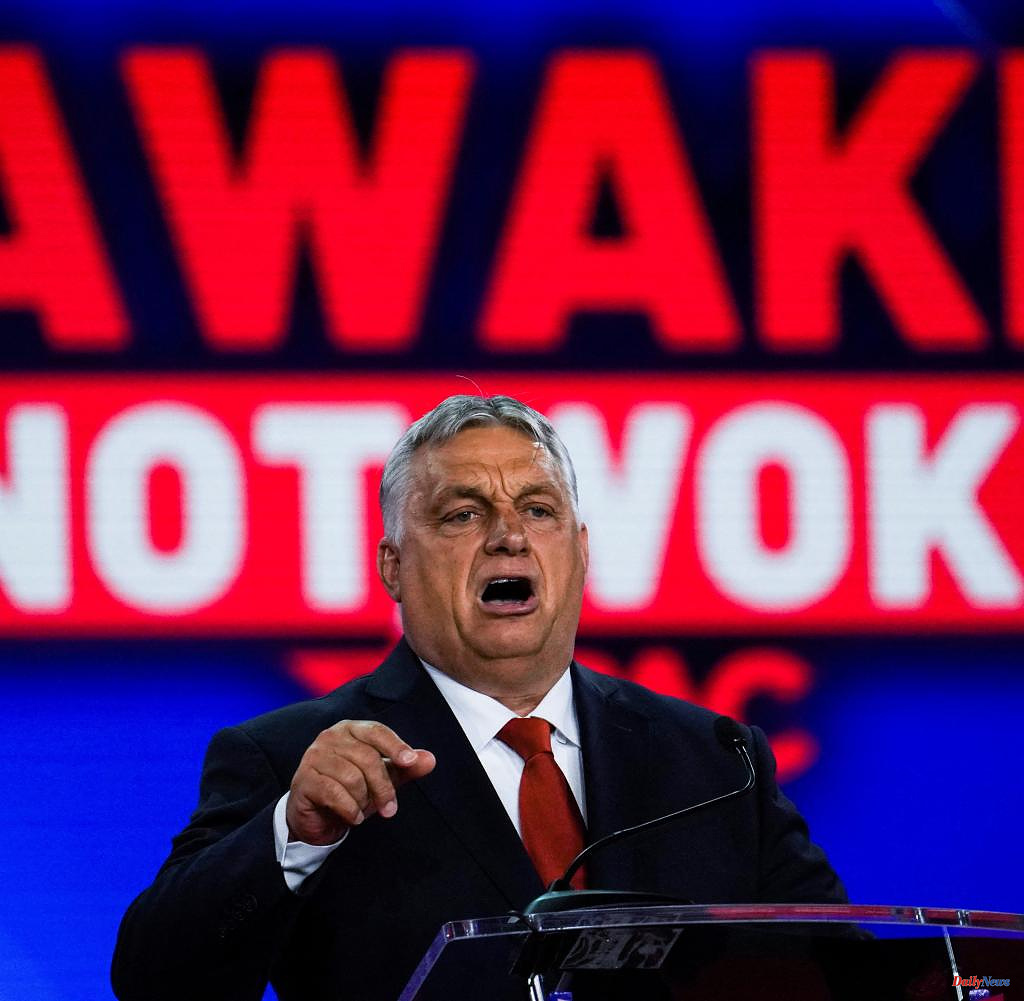 Hungarian Prime Minister Viktor Orban has called for a fight against liberals in the USA and equated them with communists. "We need a total defense," said Orban on Thursday in Dallas at the start of a conference of right-wing conservatives. Orban spoke of a "culture war". “If anyone has doubts whether progressive liberals and communists are the same, just ask us Hungarians (...) They are the same. So we have to defeat them again.” Orban repeatedly used war rhetoric in his speech.

Orban received loud applause from the several hundred spectators in the hall. He described himself as an “old-fashioned freedom fighter” and claimed his country was under siege by “progressive liberals”. "We need more Rangers, fewer drag queens and more Chuck Norris," Orban said. Chuck Norris is an American martial artist.

"You have to be brave. If you're scared, you have a job to do," he said to his US hosts. "The only thing we Hungarians can show you is how we can defend ourselves according to our own rules."

The "Conservative Political Action Conference" is a regular meeting of right-wing conservatives, which also attracts numerous supporters of former US President Donald Trump and conspiracy theorists.

At the meeting, which lasts until Sunday, Trump will also speak – on Saturday evening (local time). Also expected are Trump companion Steve Bannon, US Congresswoman Marjorie Taylor Greene, known for right-wing conspiracy theories, and arch-conservative former governor of Alaska and vice-presidential candidate Sarah Palin. This occurred in 2008 together with presidential candidate John McCain, later she was a commentator at Fox News. 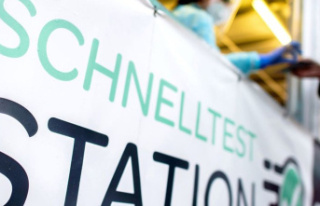