You see him at the parties of the rich, at birthdays and weddings or at the victory celebrations in Formula 1. 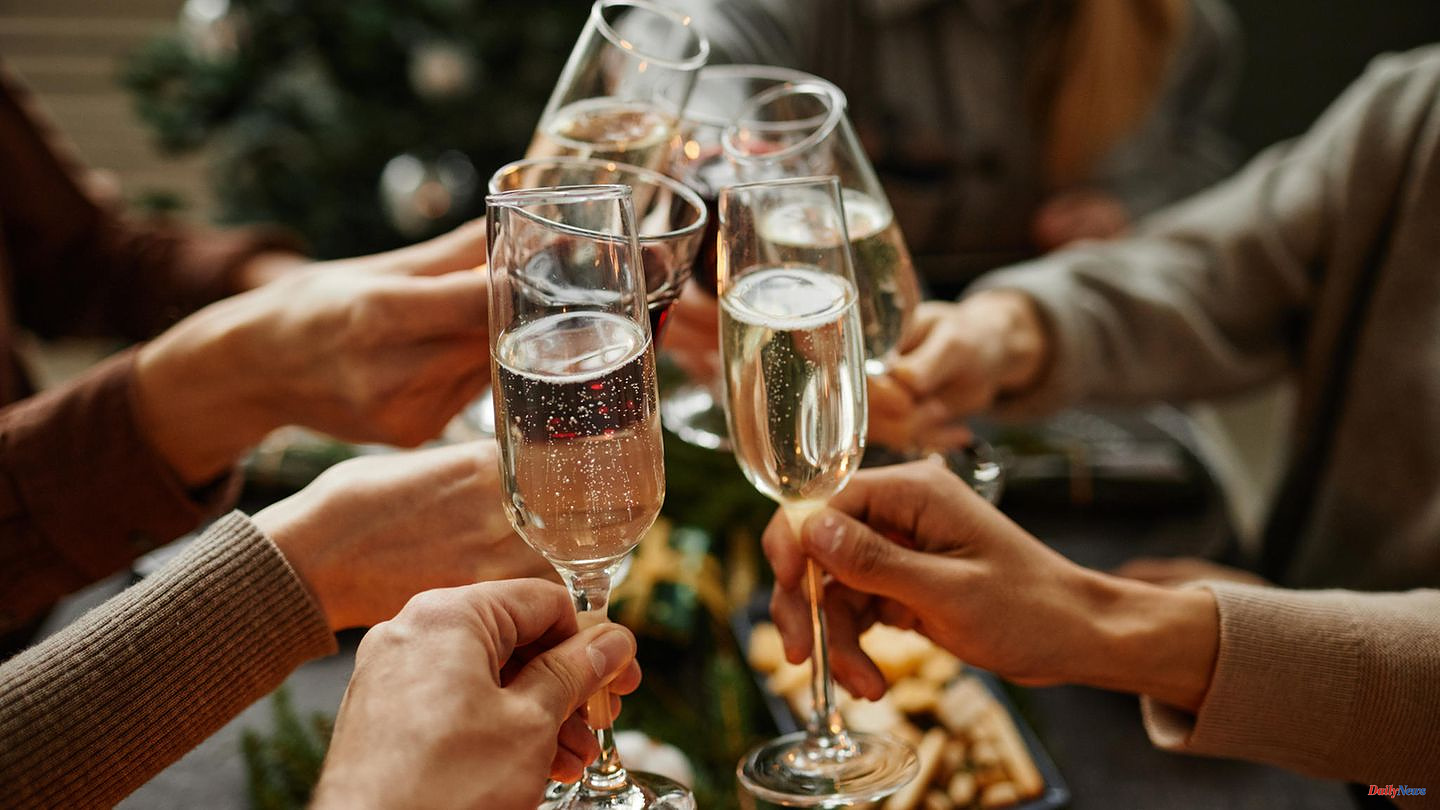 You see him at the parties of the rich, at birthdays and weddings or at the victory celebrations in Formula 1. When there is something to celebrate on a grand scale, the choice of drink is clear: champagne is unwrapped. Sparkling wine is considered the noblest of all drinks. However, its origin story doesn't quite fit that.

Actually, champagne was only discovered by accident. One could also say: through a mishap. And besides, it was by no means - as one might think - French wine lovers who first produced champagne. The exclusive drink comes from the Champagne region in north-eastern France. But it was discovered by the English.

In the 17th century, the British really appreciated the traditional wine from Champagne and imported it to the island by ship in barrels. There the wine was then bottled and sealed with corks - another invention that the British had made before the French. During the winter, the fermentation process stopped in the bottle and started again with warmer temperatures, carbon dioxide formed. This is how sparkling champagne was created from the still wine.

The transformation was actually not intended and initially annoyed many wine lovers and winegrowers. But the British soon took a liking to the new drink. In France, the country of origin of the wine, it took a while before you got the taste for it. For a long time, however, the production of champagne was subject to the principle of chance. People had a rough idea of ​​how it came about, but it was only with research in the 19th century that scientific explanations were given as to what actually happened during fermentation.

But not only the production was difficult, but also the storage. It was not for nothing that champagne in Champagne itself was also known as "devil's wine". The thin French wine bottles regularly burst due to the excess carbon dioxide pressure that arose during the fermentation process. This was not only dangerous, but also a loss-making business for many winegrowers.

Now a man came into play who is often cited as the inventor of champagne - even if that is not true. Dom Perignon, a Benedictine monk, was named cellarer of the monastery at Hautvillers in 1668. As such, he looked after the economic affairs of the abbey. Although Perignon was blind, he had an all the more keen sense of taste and excellent craftsmanship. In the wine production of his monastery, he experimented with different types of grapes and thus significantly further developed the production process.

But he also found a solution to a very practical problem. There were already corks back then, but the pressure in the bottle meant they shot out regularly. Perignon was the first to use a so-called agraffe: he fixed the cork to the neck of the bottle with cords. Since then, the corks literally only pop when the fastening is loosened. Today iron wires are mostly used for this purpose.

In addition, the monk began using bottles with thicker walls, so they no longer exploded. And the usual filling quantity of 0.7 liters goes back to him. This is how the cleric estimated the amount of champagne that an average adult man consumes at dinner. The fact that Dom Perignon is said to have been the inventor of champagne, as is often read and heard, belongs to the realm of legend. The sparkling wine was first mentioned in writing in England in 1662, six years before the monk took up his duties at the monastery. To this day, one of the best-known and most exclusive champagne brands is named after him.

1 Alcohol outdoors: Up to 600 euros: Barcelona increases... 2 RBB affair has wide circles: chief supervisor of Messe... 3 Discussions about the nine-euro ticket: the works... 4 Delivery for Schwedt: Tanker with US oil arrived in... 5 Circumvention of US sanctions: Iran pays order with... 6 DFB star back in the Bundesliga: Leipzig frees Werner... 7 Lockdown in the holiday area: First tourists are allowed... 8 Training for the sex muscle: the female pelvic floor... 9 Concert with up to 150,000 fans: the countdown to... 10 "We owe her great literature": Özdamar... 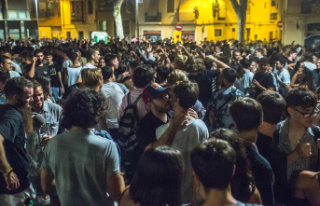