It's probably the most romantic news of the summer: Ben Affleck and Jennifer Lopez are married. 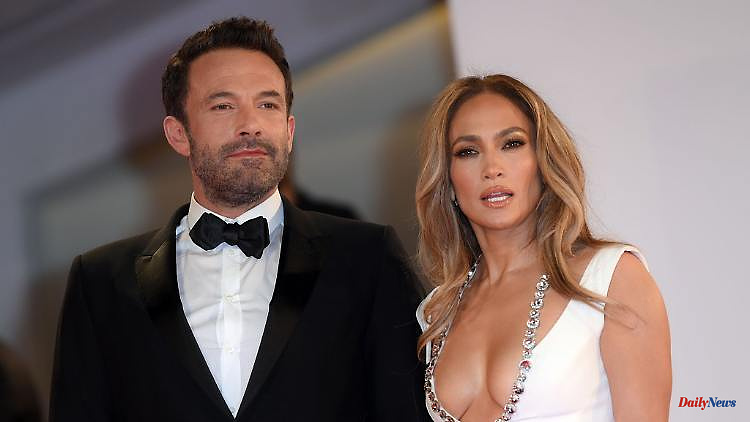 It's probably the most romantic news of the summer: Ben Affleck and Jennifer Lopez are married. For the ceremony, J.Lo leaves nothing to chance and has two dresses in her luggage. One of them has probably been hanging in her closet for a long time.

Jennifer Lopez and Ben Affleck are a married couple! But those who had hoped for a pompous party were a little disappointed. The two were intimately married in a standard Las Vegas wedding chapel - without a prior appointment. When it came to her outfits, Lopez sometimes even relied on the contents of her closet. Lopez had two dresses ready for the celebration and changed in the meantime. In her newsletter "On the JLo" she revealed to her fans the special meaning of her first dress.

"I've had this dress for so many years and I've kept it and now I'm wearing it on my wedding day," said Lopez, who also revealed that she got married in "an old movie dress." In a clip, she first showed the classic, white dress with a boat neckline. Her hairstylist Chris Appleton also shared the clip on Instagram with the caption: "Last minute pre-wedding feelings."

She later changed robes in the chapel and slipped into a high-fashion wedding dress by Lebanese designer Zuhair Murad, which she wore during the vows. The long-sleeved, off-the-shoulder lace dress, also white, had a sweetheart neckline and was finished with a corset and train. A matching lace-trimmed veil completed her look.

When it came to makeup, Lopez opted for her signature bronze glow, soft smoky eyes and peachy nude lips. She styled her hair in voluminous, large, bouncy curls. Her new husband Ben Affleck also used the color white. He wore a relatively plain white tuxedo with a matching white shirt and white boutonniere. As a contrast, he only chose a black bow tie. By the way: Like Lopez's first dress, Affleck's suit was not a new purchase, but from his stock. Lopez also revealed this in her circular mail.

On her Instagram account, Jennifer Lopez has already published a new photo as newlywed Mrs. Affleck. She lies on the white sheets of a bed with her cell phone in her hand and smiles into the camera lens. Her husband may have shot this picture. In the text, J.Lo once again refers to her newsletter, which her fans have certainly subscribed to for a long time.

1 High-tech against rocket attacks: Can you protect... 2 Enjoy summer nights: planting and lighting tips for... 3 Looking for ways out of the fire trap: "Germany... 4 Saxony-Anhalt: More forest fires in the first half... 5 Baden-Württemberg: Not enough skilled workers: the... 6 Mecklenburg-Western Pomerania: Corona: balance sheet... 7 Hesse: The number of guests in Hesse exceeds the million... 8 Baden-Württemberg: Court of Auditors demands examination... 9 Baden-Württemberg: low water at 70 percent of the... 10 Mecklenburg-Western Pomerania: Rostock University... 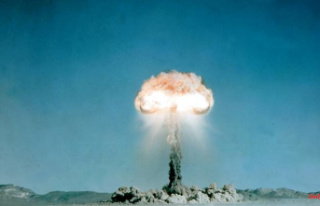 High-tech against rocket attacks: Can you protect...