At 32 degrees and sunshine, Robert Lewandowski got the big stage. 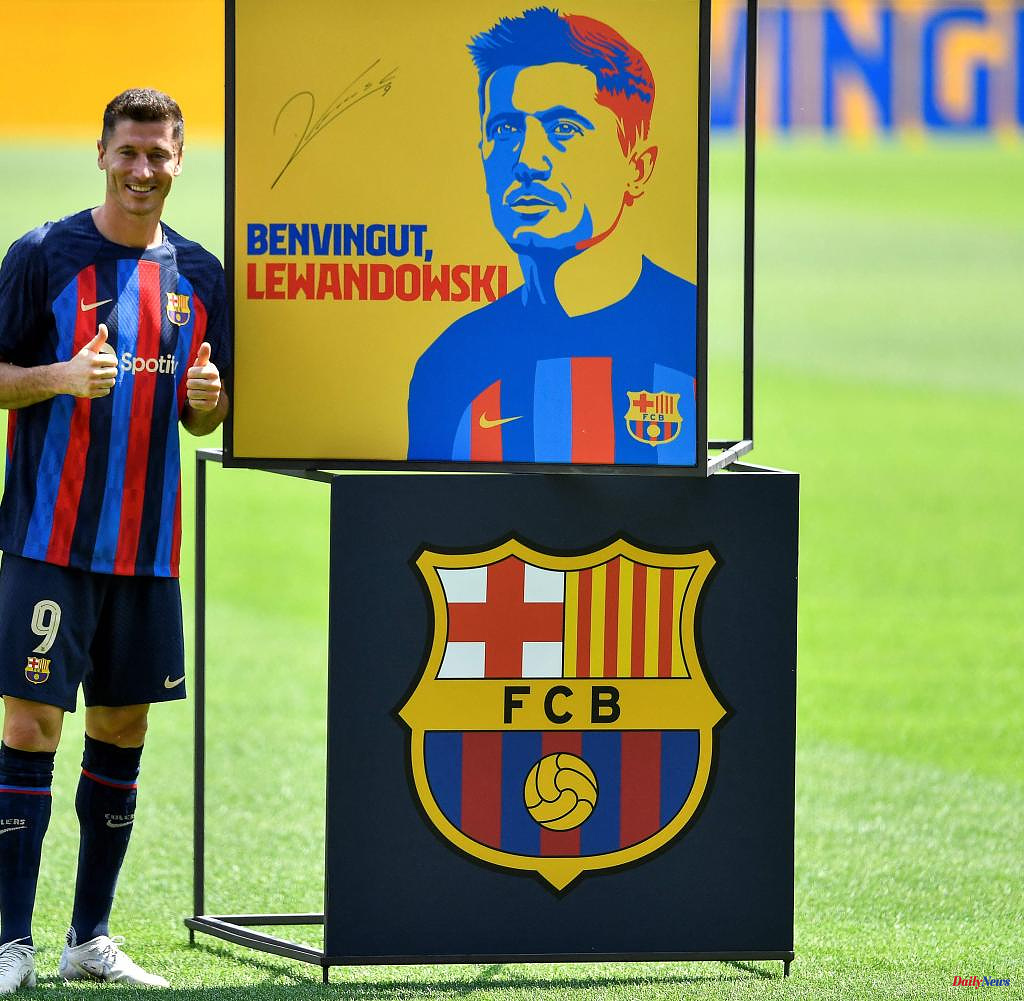 At 32 degrees and sunshine, Robert Lewandowski got the big stage. On Friday afternoon, FC Barcelona presented their new superstar striker to their fans at the Camp Nou stadium. And there were special scenes.

"Benvingut, Lewandowski" was written on a pedestal on the lawn, on which the face of the world footballer could also be seen. Lewandowski posed alongside in his new club's jersey and gave the thumbs up.

Over 40,000 fans came to the legendary arena to see the attacker. This is record. The previous record for Barcelona was 25,000 fans who came to see Ronaldinho unveiled in 2003.

Later, his wife Anna and his mother Iwona also came onto the lawn, and the family visibly enjoyed the audience's applause. The fans kept calling Lewandowski's name, his wife filmed many scenes with her smartphone.

The world footballer switched to the Catalans after a long poker game and public discussions in July, after eight years with the German record champions Bayern.

He juggled the ball a bit during his presentation and kept waving at the fans. FC Barcelona will play their first league game of the new season against Rayo Vallecano in a week on Saturday.

Lewandowski told fans on Friday: "I'm proud to be here. It's been a long road, but in the end I'm here. I will give you many goals. There will be magic in the stadium in every game.”

The striker can even speak Spanish: at the microphone he greets the fans with "Bon Dia". The fans celebrated him for it.

During the week, Lewandowski said goodbye to his former teammates in Munich and gave them and club employees a bottle of champagne.

He also spoke to the Munich sports director Hasan Salihamidzic after public allegations about the change.

1 North Rhine-Westphalia: Bielefeld signs ex-Hertha... 2 Rheinmetall as a large special asset profiteer? The... 3 Idar-Oberstein: Trial started for calling police officers... 4 Energy: Habeck and Lindner against VAT on the gas... 5 "30 years ago, many things were simply destroyed... 6 Without chemicals: Electric weed killers: This is... 7 "The same music": in Lampedusa, bitterness... 8 Can the Chinese giant Alibaba be expelled from Wall... 9 US unemployment rate falls to pre-crisis level of... 10 Giftedness: "Proud and happy": 12-year-old... 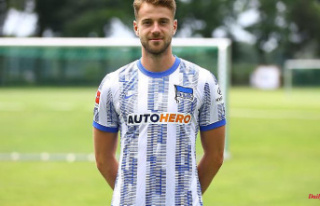