Over the weekend, winter storms will bring snow, wind and ice to some parts of the United States 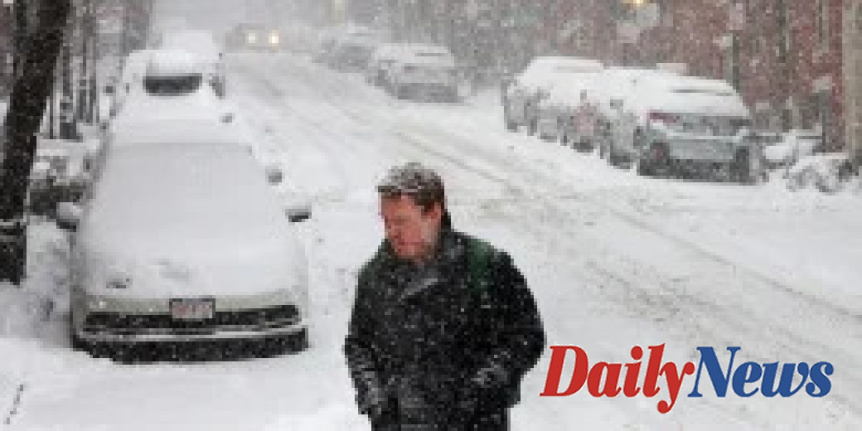 As meteorological spring arrives, two back-to-back winter storms will bring snow, wind and ice to the U.S. beginning this weekend.

A storm system moving through the middle of the country on Saturday and Sunday will bring severe storms and wintry weather.

"As the dynamic Front Range system strengthens in the next 48 hours, it will generate light to moderate snowfall across the Northern Plains and the Upper Midwest," said the National Weather Service Friday.

According to the weather service, there will be freezing rain possible in the Upper Midwest. This includes areas of southern Minnesota, northern Wisconsin, and the Upper Peninsula of Michigan.

It warned that some areas may see more than a quarter inch of ice. Weekend weather travel precautions are advised.

According to the weather service, high pressure from the backside could bring cold air to the Northern/Central Plains on Saturday and Sunday. Meanwhile, a trough in the west will bring heavy to moderate mountain snow to parts of the Sierra, Great Basin, and Central/Southern Rockies.

Snowfall will increase in intensity and coverage across the Rockies, Northern Plains, and Upper Midwest on Saturday. There is also the possibility of snowmelt and freezing rain over large areas.

Parts of Missouri and Indiana are also likely to be impacted by severe storms.

Snow is expected to remain in the northern Great Lakes on Sunday. However, severe storms could occur in the Southern Plains and Tennessee Valley.

Some parts of Michigan's Upper Peninsula and northern Wisconsin may see significant freezing rain. This could impact weekend travel.

According to the weather service, a warmfront is expected to continue to bring warm temperatures to the Great Plains and Southeast Friday and Saturday before moving into the Midwest and East Sunday.

The weather service warned that a dryline could develop in the warm airmass, coupled with windy surface conditions, could create a "critical fire risk" over parts of southern New Mexico, Texas/Oklahoma, southeast Colorado, and large portions of Kansas this weekend. 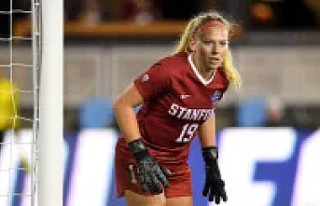 Stanford soccer player found dead in dorm by his parents...