Paleontology: Bone finds show a diverse diet of the Neanderthals

Neanderthals had a more varied diet than was long assumed. 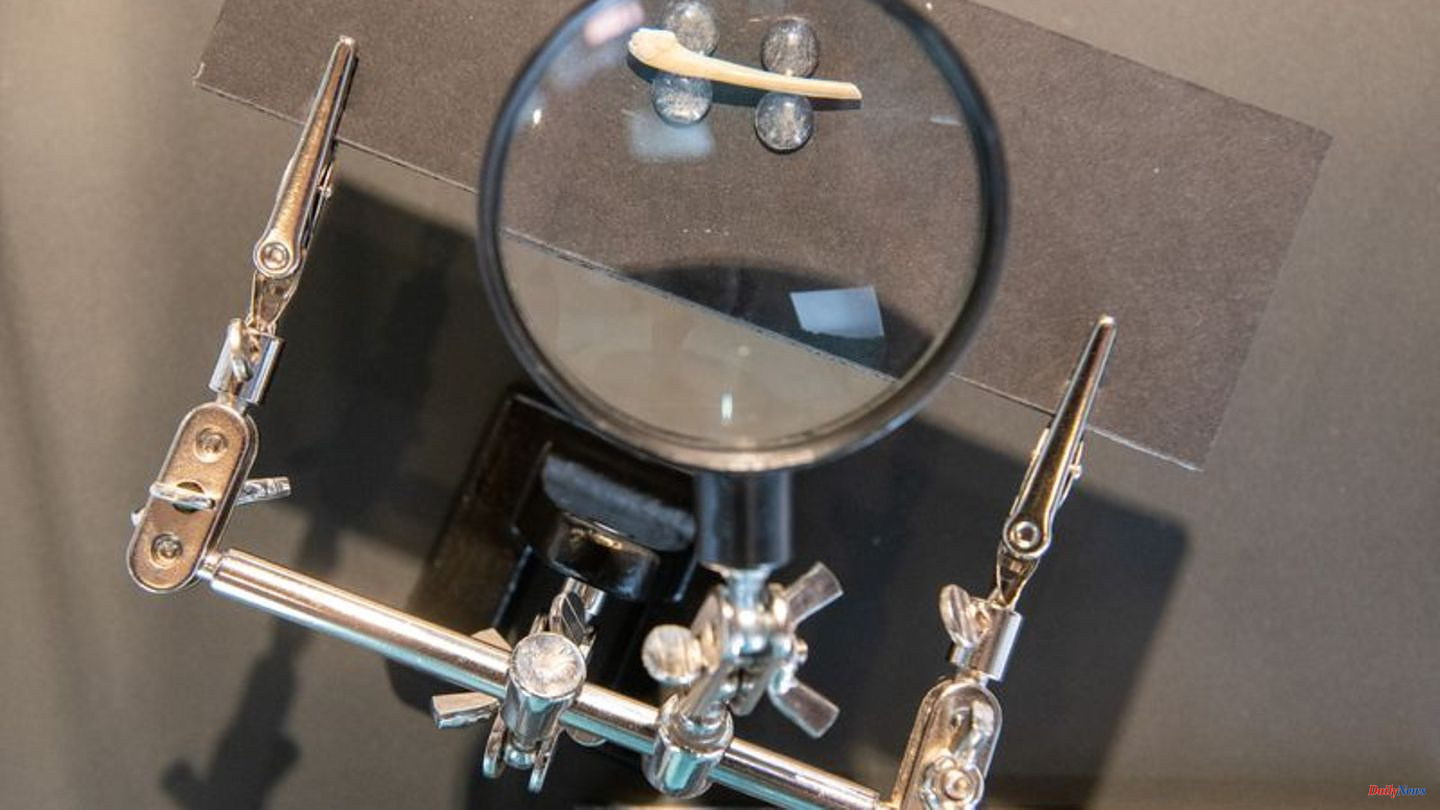 Neanderthals had a more varied diet than was long assumed. According to researchers, their diet also included small animals such as snow grouse and rabbits. This is underpinned by new bone finds from the "Hohle Fels" cave in the Swabian Jura, which were presented on Tuesday in the Prehistoric Museum (Urmu) in Blaubeuren. This is the best evidence of such hunting methods for central Europe, as the museum and the University of Tübingen announced on Tuesday.

Neanderthals did not die out from malnutrition

The thesis that the Neanderthals died out because of their diet has at least become weaker as a result of the finds, Conard found. The exact reasons for their extinction have not been fully clarified to this day. One thesis is that the ancestors of modern humans died out due to their lack of mental abilities and limited diet. This assumption must now be revised, said the director of the Urmu, Stefanie Kölbl.

With the help of new excavation methods, the researchers succeeded for the first time in uncovering tiny bird bones from the millennia-old soil layers in the cave near Schelklingen. The cave "Hohle Fels" is part of the Unesco biosphere area Swabian Alb. One of the most important finds from the cave is the "Venus from Hohle Fels" - one of the oldest representations of a human body.

The bones from the time of the ancestors of modern humans can be seen as "Find of the Year" until September 12th in the Urmu in Blaubeuren.

1 Hamburg relies on the continuation of the 9-euro ticket 2 Things aren't going as smoothly as they used... 3 "Our borders end nowhere": Medvedev calls... 4 Engine gap closed: Red Bull snatches away Mercedes... 5 Bundesliga remains Avdijaj's dream: The desperate... 6 The next heat wave is rolling in: It's going... 7 Threat in the station district: man shot dead during... 8 Thuringia: Corendon airline cancels some flights from... 9 Saxony: 39-year-old dies in a car accident in the... 10 Saxony: Two fires in an apartment building in Bautzen 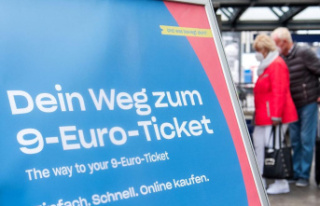 Hamburg relies on the continuation of the 9-euro ticket