As a teenager, Victor Palsson switched to Liverpool FC and started drinking when he was 17. 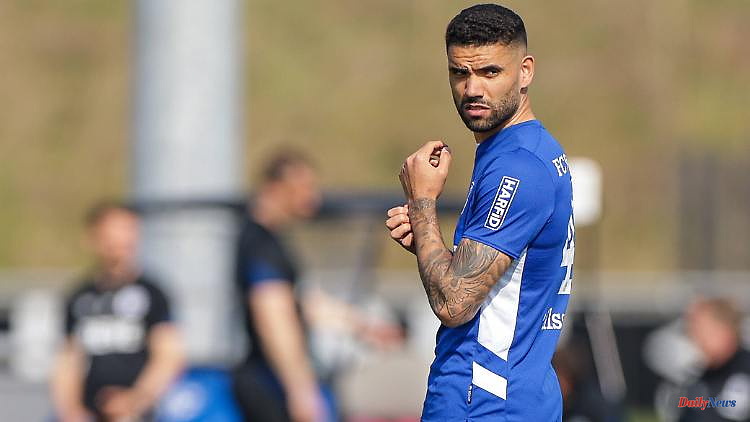 As a teenager, Victor Palsson switched to Liverpool FC and started drinking when he was 17. Both parents are addicted, and the soccer player also takes refuge in alcohol. In 2014 he made the jump and started a new life. About which Schalke is now talking with a clear goal.

Victor Palsson from Bundesliga promoted Schalke 04 gave deep insights into the dark times of his career. "When we had a day off, I threw myself up and kept drinking the next day so I didn't have to admit how wrong I was," said the Schalke vice-captain to "Spiegel": "I could relate to the conflicts and the pain I couldn't face my difficult childhood, so I reached for a glass. Drinking was a form of escape."

The Icelander went to Liverpool FC as a youth and then changed clubs almost every year. He started drinking when he was 17. "I got distracted by a lot of things outside of football at the time, like gambling and alcohol. I was plagued by mental problems," said the 31-year-old. When he drank, "usually until the film broke". Because he often had suicidal thoughts, Palsson went into therapy in 2013. Today it is dry.

Palsson reported that his father was an alcoholic and drug addict. His mother died as a result of drug abuse: "It was the worst low of my life, I fell into a big black hole." He still suffers from this today, he regularly meets with therapists and sports psychologists: "They helped me out of my lows. It's not a sign of weakness if you talk openly about your problems, it's one of your strengths." By going public, Palsson wants to help raise awareness of the problem.

The international speaks about his personal fate to draw attention to the topic of mental health. "So far it's still kind of taboo," Palsson said. He himself separates his career "in two halves: from 2007 to 2014 and from then until today. The Victor from the first half has nothing to do with the one" who plays at FC Schalke today. "I couldn't face the conflict and pain of my difficult childhood, so I reached for a glass."

Word of his problems got around in the football world, says Palsson, until only one club offered him a contract in 2014 - for more than three months. "I had the knife to my neck. But it was the turning point." He sought help, found the right support and returned to a life without addiction. "From that summer on I didn't touch a single drop of alcohol. Eventually I got a long-term contract." 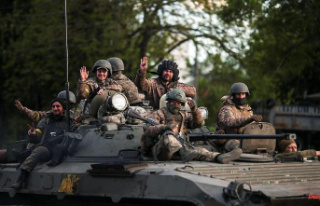 Interview with Carlo Masala: "The Russians are...