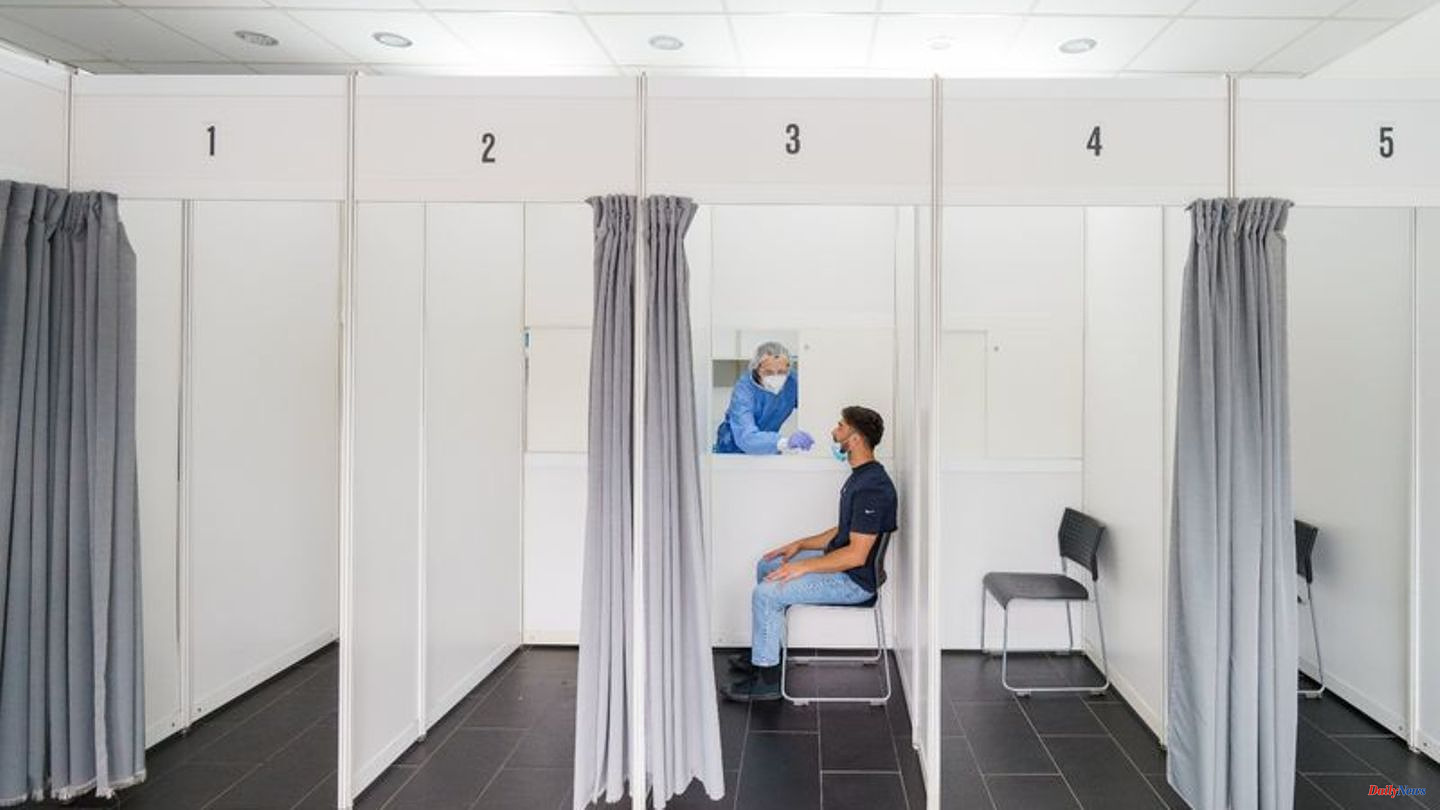 The Robert Koch Institute (RKI) gave the nationwide seven-day incidence on Tuesday morning as 516.1. This is evident from numbers that reflect the status of the RKI dashboard at 5 a.m.

The day before, the value of new infections per 100,000 inhabitants and week was 538.9 (previous week: 678.7; previous month: 696.5). However, this information only provides a very incomplete picture of the number of infections.

Experts have been assuming for some time that there will be a large number of cases not recorded by the RKI - mainly because not all infected people have a PCR test done. Only positive PCR tests count in the statistics. In addition, late registrations or transmission problems can lead to a distortion of individual daily values.

The health authorities in Germany recently reported 102,698 new corona infections (previous week: 145,472) and 171 deaths (previous week: 187) to the RKI within one day. Here, too, comparisons of the data are only possible to a limited extent due to the test behavior, late registrations or transmission problems.

In general, the number of registered new infections and deaths varies significantly from weekday to weekday, since many federal states do not transmit them to the RKI, especially at weekends, and report their cases later in the week. The RKI has counted 30,956,873 detected infections with Sars-CoV-2 since the beginning of the pandemic. The actual total number is likely to be significantly higher, as many infections go undetected.

1 Al-Zawahiri's killing is a campaign gift for... 2 Crime: Killed 14-year-olds: weeks of investigations... 3 The real tech winners and arguments about the basic... 4 The green plan fails because of the FDP 5 A cruise ship with cooking oil in the tank gives hope 6 Incident in Bayreuth: "Wotan" singer is... 7 Hesse: Shots in the forest trigger a police operation 8 Hesse: car crashes against the wall of the house:... 9 Baden-Württemberg: New lion coach: "It will... 10 Thuringia: App against illegal waste disposal already... 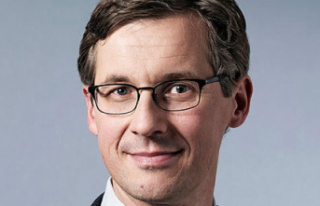 Al-Zawahiri's killing is a campaign gift for...