The "King of Pop" would have liked that: Together, his children Prince and Paris celebrate the musical "MJ" at the Tony Awards. 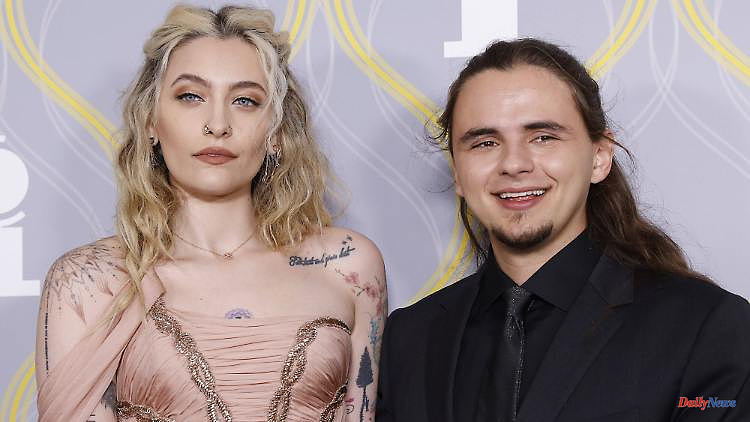 The "King of Pop" would have liked that: Together, his children Prince and Paris celebrate the musical "MJ" at the Tony Awards. The piece not only highlights Michael Jackson's career. It also shines a light on "our father's brilliance," Prince enthuses.

Paris and Prince Jackson are not often seen together in public. However, they made an exception in honor of their father Michael Jackson, who died in 2009.

The siblings attended the 75th Tony Awards in New York on Sunday evening. There they jointly announced a number from the new musical "MJ", dedicated to their father.

The piece, carried by music, tells of the career of the late "King of Pop". It received ten nominations at the Tony Awards - the most important American awards ceremony for plays and musicals. In the end, the show was able to look forward to four prizes. Among others, the main actor Myles Frost was awarded.

"A lot of people seem to think that our father Michael Jackson changed pop music forever. And who are we to disagree?" Prince Jackson joked on stage. "But what people might not know is that he loved musicals, in film and on stage," added the legendary singer's eldest son.

It is therefore a great honor for him and his sister to present the musical, according to Prince Jackson. "MJ" sheds light on "the complexity and brilliance of our father in his creative process through his numerous iconic hits".

Paris Jackson then announced an excerpt from the musical. "This number illustrates this creative process and shows how, step by step, one of his most popular hits develops from a dance rehearsal." Myles Frost and his colleagues then took the stage and performed "Smooth Criminal" from Jackson's 1987 album Bad.

Paris, 24, and Prince, a year older, were born out of Michael Jackson's marriage to Deborah Jeanne Rowe, which officially lasted from 1996 to 1999. With Prince Michael Jackson II, called Blanket, the singer had another son, who is 20 years old today and whose mother is unknown.

1 Frogs. Isere: A biker who is killed in a collision... 2 Plants. Fall of heavy cyclists on ViaRhona 3 Legislative 2022. Live: Gabriel Attal says that "Rebellious... 4 Drome. Montelimar fire: The TER line is cut, a house... 5 New data from the Gaia probe: Milky Way map shows... 6 Ardeche. Pradons: A house that has been completely... 7 Rhetoric alone is not enough: Selenskyj demands a... 8 New law on Northern Ireland: London wants to soften... 9 How Social Media Video Trends Vary Between Platforms 10 Legislative 2022. 5th Constituency of Isere - Frederic... 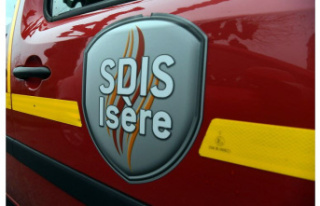 Frogs. Isere: A biker who is killed in a collision...