Paris. Gare Montparnasse: A man was arrested with two automatic weapons inside a bag

After being checked at Montparnasse station, Paris, the suspect aged 19 was found to be carrying two weapons and ammunition. 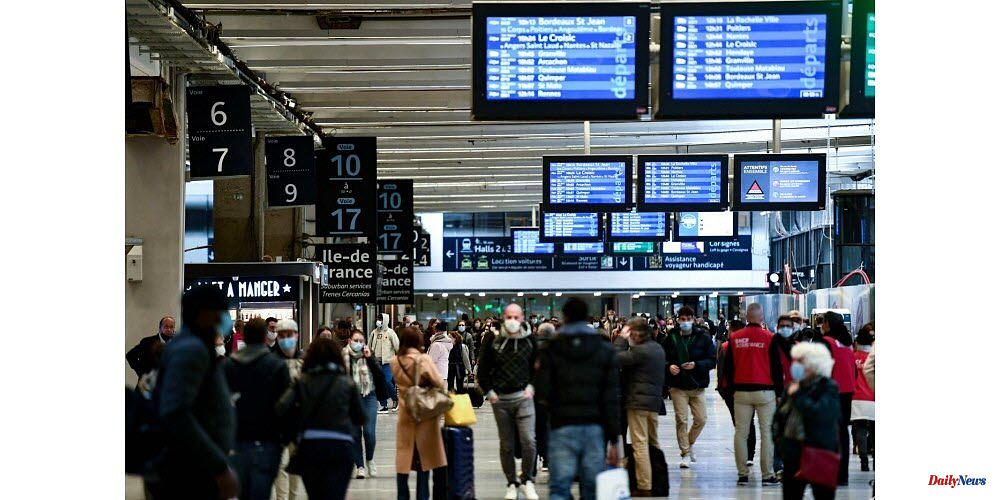 According to a source familiar, the young man is well-known for his facts "related" to narcotics.

The entire arsenal was nicely packaged and sold, suggesting it was more intended for sale than personal use. RTL reports that the suspect claimed that he was paid to transport the bag and then to get in a taxi to Aubervilliers (Seine-Saint-Denis), to hand it over to someone. He also stated that he didn't know what the contents of the bag contained.

The Paris prosecutor's Office opened an investigation. It entrusted the matter to the 3rd District of the Paris Judiciary Police (3rd DPJ). 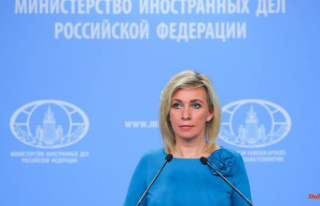