Paris. Refusal of compliance: The driver of the vehicle is indicted for attempted murder.

Reporting from Parisian, the driver of the vehicle was suspected of refusing permission to be checked on Saturday in Paris. 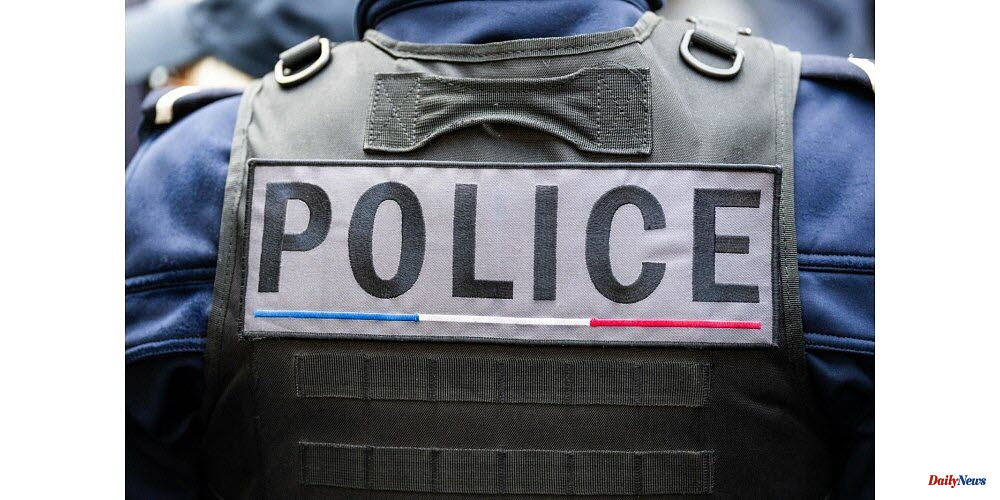 Reporting from Parisian, the driver of the vehicle was suspected of refusing permission to be checked on Saturday in Paris. During which time the police fired and one of the passengers was killed, was indicted as attempted homicide. He was injured in the chest and placed in pre-trial custody at his hospital.

Paris' public prosecutor had opened a judicial probe against him on the charges of "attempted intentional murder of a person in authority, aggravated refusing to comply, driving without an order to return his driving licence, and recidivist driving while under the influence of an alcohol state".

"Given his state of health, the investigating magistrate" had arrived during the day on Thursday to question the respondent at the hospital. The prosecution had earlier indicated.

Fearing that he would be sent to prison, he refused to comply.

The 38-year old driver, who was already in hospital after being seriously injured by police firing, was taken into custody Tuesday. He is believed to have refused to comply with police fire on Saturday morning, in the 18th arrondissement Paris. Mountain bike officials wanted to inspect his vehicle twice.

According to the prosecution, the officials shot him nine times and also hit his passenger in front of him. This was a young woman who was born in 2001. She died the following day. Me Ibrahim Shalabi (the driver's lawyer) pointed out that the passengers of the car were not wanted. The vehicle was also blocked by a bus, when the police opened fire. He said that the car couldn't move.

Sonia, the sister of the driver, answered that he was in "bad shape" but that his health is improving. Sonia continued, "It's true my brother had issues with the law. But that doesn't justify the violence that was committed." He refused to comply because he was afraid of being sent to prison (...) and that the police would arrest him for not having his license. The young woman insisted that despite his criminal history, the nine bullets were not legal.

After 48 hours of "continuation of investigation" in the context of the judicial inquiry, the police custody of three officers who used their weapon, two men and a women aged 23 and 32 respectively, was lifted by the police on Tuesday. At this point, they are not being indicted.

A number of associations demanded that Saturday's rally in Paris be called to protest article L435-1, which governs firearm use by the police, was repealed. 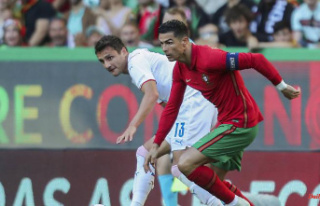