Paris. Refusal To Comply: What do we know about police shootings that resulted in the death of a passenger in a car?

The officials remain in police custody at the "police de police" where they are pleading self-defense three days after the check, during which the driver sustained serious injuries and the passenger was killed by police fire. 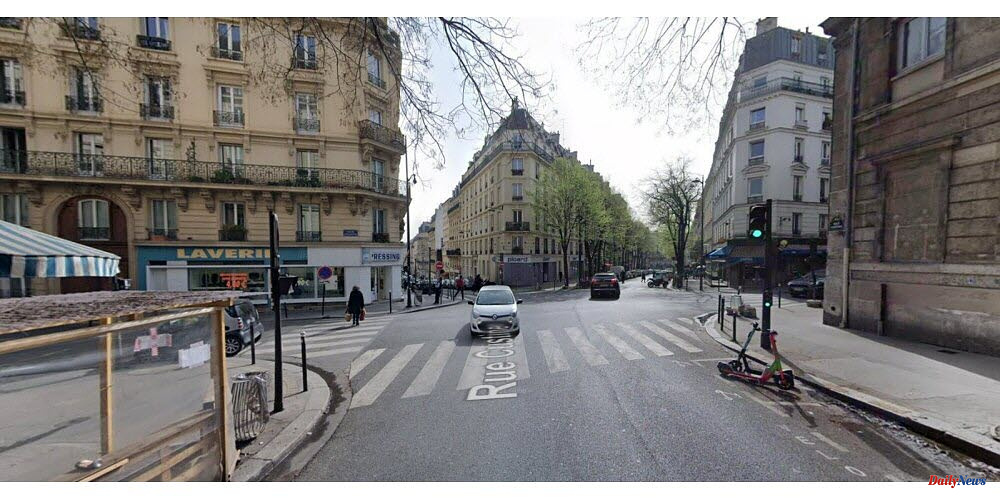 The officials remain in police custody at the "police de police" where they are pleading self-defense three days after the check, during which the driver sustained serious injuries and the passenger was killed by police fire. The story was told by a rear passenger. The drama turned into a political quarrel between JeanLuc Melenchon - who denounces 'a police that kills' -, his opposition and the police unions one week before the first round in the legislative elections.

According to a police source, the facts were discovered in Paris' 18th arrondissement, Chateau-Rouge. Officials on mountain bikes attempted to stop "a car with four people, one of which was not wearing his seatbelt" according to a police source. The car fled as they approached. Further on, as the police tried to control him, he drove away and, according to police, "ran into" officers who used their weapons to hit the driver. front passenger. She was in her twenties, and had been shot in the head. The driver sustained serious injuries to the chest. The driver and his two passengers in the rear were not injured.

Police custody began on Sunday at the General Inspectorate for the National Police (IGPN). The stay of the two women who shot at the vehicle was extended Monday. The police officers were charged with "violence causing a complete interruption of work for more than 8 days using a weapon by someone holding public authority" as well as "violence causing death by an individual holding public authority". According to the Paris prosecutor, police custody was taken "due to the seriousness and conditions of their weapons use by the people concerned"

"They fired to defend themselves," Me Laurent Franck Lienard, a police lawyer, stated to Me Laurent Franck Lienard on BFM TV. For those "their lives were truly at risk", they had to use their weapon. According to reports, officials said that if they hadn't fired, there might have been severe injuries or even death in their ranks. The lawyer was assured again that "the whole scene was film".

According to the prosecution, the driver who was suspected of refusing to comply with police orders was briefly taken into custody by police on Monday for "attempted murder on a person in public office". His custody at the hospital was ended shortly after the incident, and the 38-year old was not able to be heard.

RTL was told by one of the passengers in the back that the driver, who didn't have a license, had "advanced" and "didn't stop" when a cop ordered him to. Shots were fired after the vehicle was stuck in a "kind of traffic jam". This man was assured that his friend had put the second one on and that he started again after the shots. "He didn’t hit any police. The policeman approached the driver's window and knocked on it. It's impossible to hit a driver's windshield and have someone else hit you simultaneously. It is impossible! We advanced, and they returned the second time. They got on both sides and hit us directly.

"We told him to park, but he refused to look at us," he said. The cop must have realized that the driver didn't want the calculator or to get out of his car. He fired at least ten shots and he said that the police wanted to "go wild". He said that the driver was not really trying to be caught. He doesn't have any license and is semi-free. 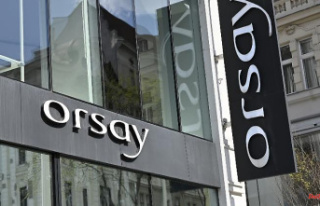