Paris: Rock, classical, and gospel - 12 events at the 40th Fete de la Musique you should not miss

The Fete de la Musique turns 40 this Tuesday, June 21! This great celebration of all musical styles, after two years of being hampered by the Covid crisis is back, with many events from all over France. 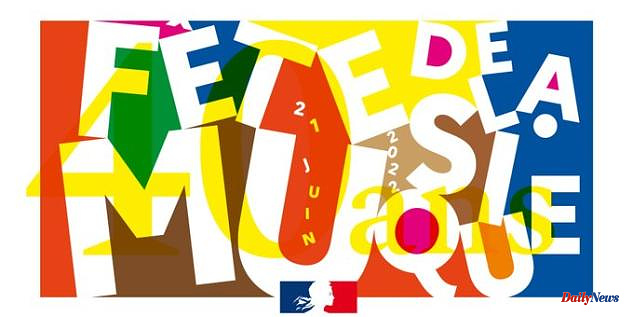 The Fete de la Musique turns 40 this Tuesday, June 21! This great celebration of all musical styles, after two years of being hampered by the Covid crisis is back, with many events from all over France. This selection of concerts will bring the capital alive.

The concerts will be held in the church of first arrondissement, Paris. They are a mix of classical and French music. Open stage will be available between 8 and noon. Then, performances will be followed by Stephanie Acquette at 1 p.m., Jeanne Gabrielle at 4:15 p.m.; the Mozart Conservatory at 2 p.m. to 4 p.m.; Gisele Papae at 5:15 and Gisele Gabrielle at 5:15 and Gisele Pape starting at 5:15 p.m.; Black Dog at 7:20 and Barbara Carlotti beginning at 8:30 p.m.

A major concert will be held in Paris by the Paris branch, Reunion. It will feature artists from the Indian Ocean Island.

The electro music scene will be at 35-37 rue des Francs-Bourgeois, Saint-Paul metro station, in the 3rd district, between 3 and 2 a.m. Particularly, DJs Joseph Dubrule and XURI will be available.

The music radio will be celebrating its Fete de la Musique (49 rue Monge in Cardinal-Lemoine metro), with many artists such as Metronomy and Ibeyi and his quartet Tigre d'Eau Douce and Bertrand Belin, Emma-Jean Thackray, and others. Reservations must be made at the Maison de la Radio website. Admission is free.

Radio and Olympia (28, boulevard des Capucines metro Opera) will present a huge concert. It will be presented by Rebecca Manzoni and feature the headliner Angele, Pomme and Franz Ferdinand as well as Benjamin Biolay and Plots. The admission is free and open to all, but subject to availability.

The 14th arrondissement will honor rock: at 1, rue Daguerre, Saint-Jacques metro station, at 6 p.m. the group 6Roses will play rock'n'roll and offer original compositions. At the Edgar-Quinet Metro exit, between La Liberte & Stand bars, you will find the Flou Fighters (diversion from the Foo Fighters), where the Flou Fighters will perform a series performances starting at 6:30 p.m. Basement, place de Joinville (metro crimee), with s.

From 8 p.m., the Orchester national de France will be joined by the Orchester des Grands Aateurs de Radio France, which will play the best pieces by Dukas and Brahms. You can book your tickets on the Maison des Radio website.

Clement Rochefort, also at Maison de la Radio will host an evening devoted to swing from Studio 104, Hot Sugar Band and Paris Jazz Sessions. You can even dance on the stage! Reservierungs are required for the free concert.

Espace Cardin (Metro Station Concorde) will host the Orchester de Chambre de Paris brass band, who will perform the arrangements for great films such as "West Side Story", “The Lion King”, and "Aladdin" at 2:30 p.m./3:30 p.m./ 4:30 p.m.

For an exclusive concert, the Total Praise Mass Choir, which is one of France's largest gospel groups, will be at Place de la Bastille. It includes up to 200 musicians and singers depending on how they perform.

The Fete de la Musique was created by the Ministry of Culture. It will continue to be supported by its programming. The concert night, which will feature a mix of classical, jazz and French song, as well as electro and rap, will be eclectic in its programming. 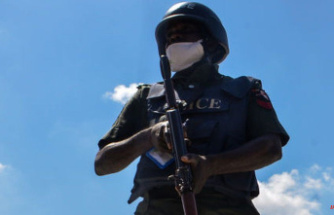 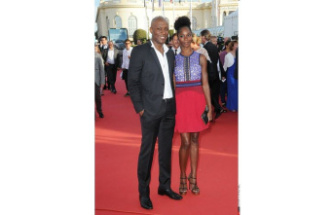 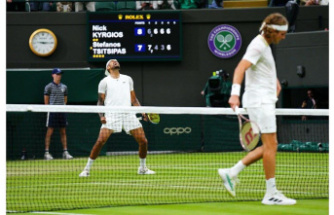 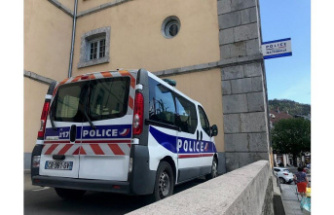 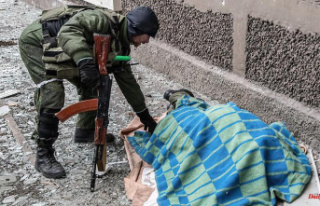