Haute-Savoie hasn't sent a minister since Bernard Bosson, which has been a long period. 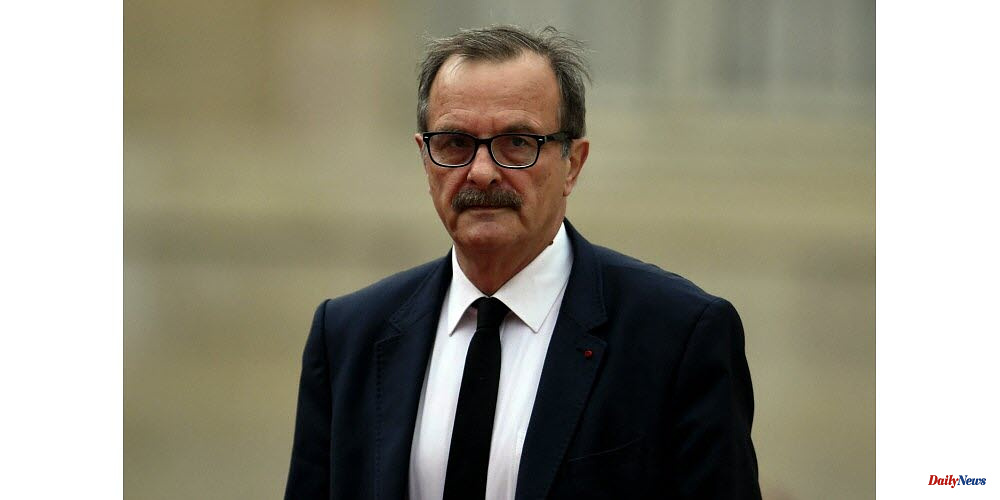 Haute-Savoie hasn't sent a minister since Bernard Bosson, which has been a long period. Even though some people have dreamed for years of winning their portfolios, they won't see them come true until the July 4 reshuffle.

With a little bit of philosophy, however, even the most inept person will have noticed that Monday was the first day that Haute-Savoie entered government.

Jean-Francois Carenco was the Minister Delegate responsible for Overseas France between 2002 and 2004. Although it was a short period, this high-ranking civil servant, who was renowned for his talents, was able to leave an important mark on Haute-Savoie. He was prefect in the Rhone-Alpes region, prefect in Paris, and president of the Energy Regulation Commission.

He was also the organizer of G8 in Evian 2003 and continues to visit the department. There he has kept many contacts in the culture world. He was on Bonlieu's stage last December to read a text that reflected his relationship with literature. 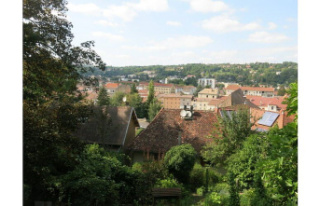