Paris. Three police officers are held in police custody after being shot during a check.

Three police officers shot at a car in Paris Saturday. 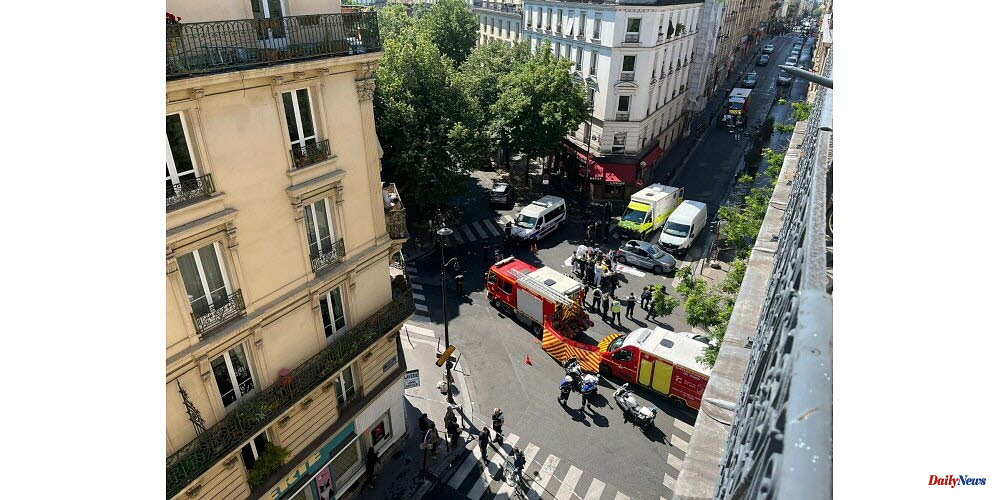 Three police officers shot at a car in Paris Saturday. The driver was seriously injured and the passenger, who is believed to have tried to flee control, were taken into custody by the General Inspectorate for the National Police on Sunday afternoon. (IGPN).

The woman hit in her head and the man in his chest are still in danger.

Two investigations were opened. One was entrusted by the IGPN to target the police and the other to Paris judicial police to target the occupants in the car for attempted homicide of persons holding public authority. 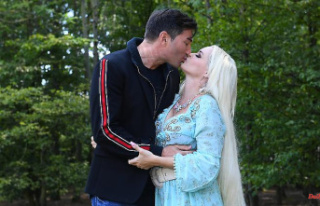