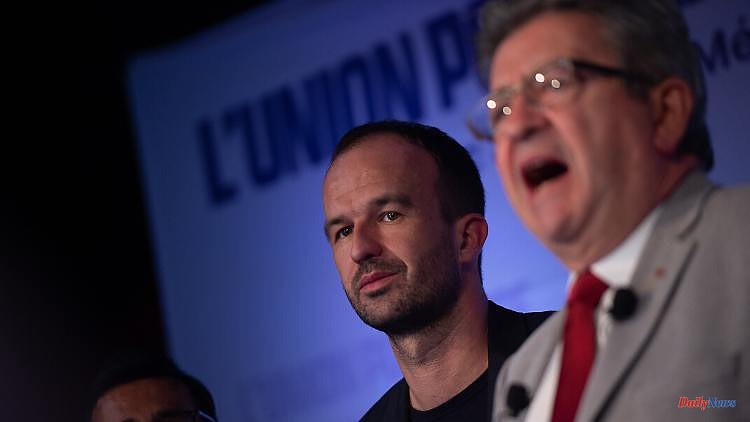 Left-wing populist Mélenchon surprisingly came third in the French presidential elections. Polls predict significant gains for his alliance in the parliamentary elections in June. However, he himself is not standing for the vote.

According to a survey, France's re-elected liberal President Emmanuel Macron can currently count on a majority in the parliamentary elections in June. However, the left-wing camp could be represented in parliament much more strongly than before, as the recently published survey by the Elabe Institute has shown. According to this, the middle camp of the president could get 290 to 330 of the 577 seats in parliament in the second ballot, which would mean a loss of 20 to 60 seats.

The new left alliance with the Left Party, Socialists and Greens would therefore have 160 to 185 seats, an increase of 87 to 112 seats. According to the survey, the big losers would be the middle-class conservative Républicains, who would only get 25 to 50 seats, a loss of 86 to 111 seats. On the other hand, the right-wing Rassemblement National could have 35 to 65 seats, 27 to 57 more than before.

According to the survey, a major uncertainty factor is the foreseeable very low voter turnout. 47 percent of those surveyed are sure that they will cast their vote, and 12 percent seriously intend to do so. An analysis by the Jean Jaurès Foundation sees the low turnout of young people in particular as a risk for the left-wing coalition's performance. Although young people increasingly supported the left camp, they voted less often than other age groups.

However, left-wing populist ex-presidential candidate Jean-Luc Mélenchon is not running in the election. In his previous constituency in Marseille, his campaign manager Manuel Bompard will run, said Mélenchon, who had previously unsuccessfully introduced himself as the future prime minister. The 36-year-old mathematician and MEP Bompard recently negotiated the electoral alliance of Mélenchon's party with the Socialists and the Greens. Mélenchon surprisingly came third in the presidential election with 22 percent in the first round.

The French will re-elect their parliament in two ballots on June 12th and 19th. For Macron, after his re-election, the question is whether he still has a parliamentary majority behind him. 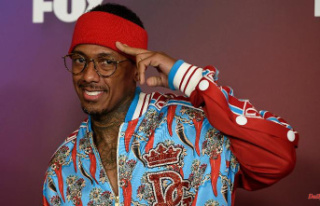