According to a recent study, more than two-thirds of the largest family businesses do not have a single female manager on the board. 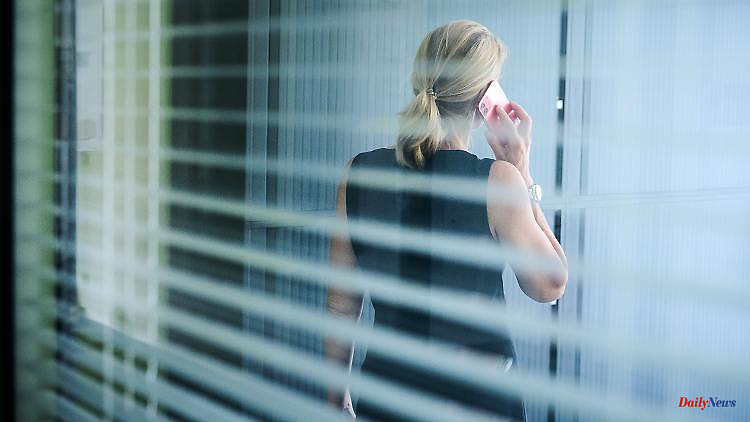 According to a recent study, more than two-thirds of the largest family businesses do not have a single female manager on the board. The proportion of women is only half as high as in the DAX companies. The situation is different in family businesses that are listed on the stock exchange.

According to a study, women continue to make little progress in the top tier of large German family businesses. According to the non-profit Allbright Foundation, at the beginning of March 8.3 percent of the executive boards of the 100 top-selling family businesses were female. The proportion of women is therefore only half as high as in the 160 companies in the DAX family (14.3 percent) - and it hardly changes. Two years ago, the figure was around 7 percent.

According to the information, more than two thirds (68) of family businesses do not have a single female manager on the board. Accordingly, little is happening in the 70 companies that are completely family-owned. Here, the proportion of women in the top floor has remained unchanged at 4.8 percent since March 2020. For comparison: For the 40 large DAX companies it is 19.8 percent (as of March 2022).

The stock market heavyweights are the most in the public eye and are subject to strict transparency requirements, the study said. "Public expectations are working." This can also be seen when looking at the 19 family companies listed on the Frankfurt Stock Exchange, which include BMW and Henkel. At 16.4 percent, the proportion of women on the executive boards of these companies is significantly higher than the average for family businesses.

According to the Allbright Foundation, the decisive factor for the different development is the filling of top positions that become vacant. While the stock exchange companies systematically recruited women, family companies continued to select men almost exclusively. According to this, 38 percent of new recruits in the 40 DAX companies since March 1, 2020 have been female, compared to only 6 percent in the 70 companies that are completely family-owned. Almost 90 percent of the newly appointed management members in family businesses are West German men.

"Family businesses risk becoming second-choice employers in the competition for the brightest minds," warned the managing directors of the Allbright Foundation, Wiebke Ankersen and Christian Berg. "Diversity attracts top talent, an outdated understanding of leadership does not." One of the strengths of family businesses is that they think in terms of generations and not quarters. "That's why you shouldn't underestimate diversity and equal opportunities as a zeitgeist issue." Rather, it is about one of the major, lasting social changes.

Economics Minister Robert Habeck wrote in a concluding remark on the study: "Successful transformation is unthinkable without diversity, without the equal integration of women into the economy." More diversity in companies leads to more creativity, more problem-solving skills and more innovations, as numerous studies have shown in recent years. The non-profit German-Swedish Allbright Foundation is committed to more women and diversity in management positions in business. 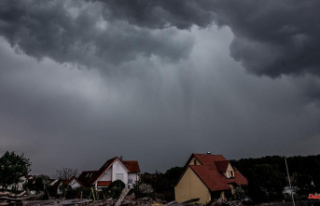