Party mood in the audience: ZDF gets "Layla" in the "TV Garden"

Not least because of the heated debate about possible sexism and local bans, the sing-along song "Layla" is the summer hit of the year. 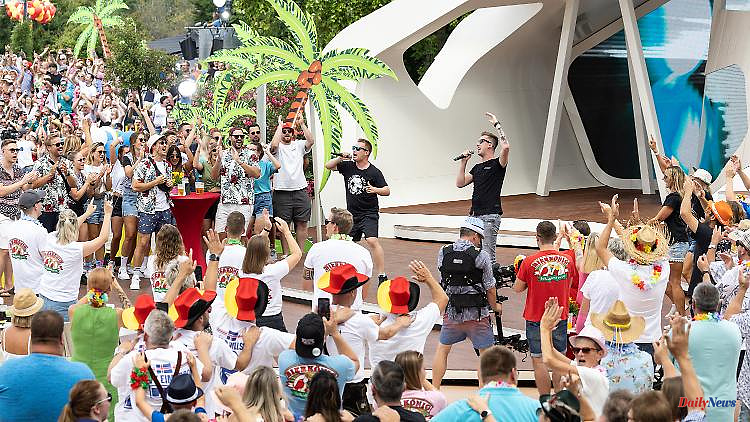 Not least because of the heated debate about possible sexism and local bans, the sing-along song "Layla" is the summer hit of the year. ZDF lets the makers perform the song on a motto show. The audience is over the moon.

After the song "Layla" was banned at several festivals, the duo is DJ Robin

The "TV Garden" was under the party motto "Mallorca vs. Oktoberfest". The duo's performance was met with mixed reactions on Twitter. DJ Robin

There has been a sexism debate about "Layla" for weeks. This also fueled the success of the song. With more than 60 million streams and several weeks at number one in the official German single charts, the song is now Germany's summer hit 2022 according to the market research company GfK.

The sing-along "Layla" revolves around a "poofmama" who is "prettier, younger, hornier". In Würzburg and later in other cities, "Layla" was banned from festivals. The song therefore sparked a debate about artistic freedom and alleged censorship.

The broadcaster said on request: "The ZDF television garden motto 'Mallorca vs. Oktoberfest' had a large number of popular and current party hits this summer in the program. The reactions of the viewers on site were consistently positive and speak for themselves. " 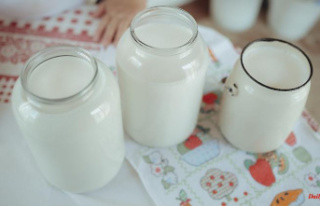