You don't show anything. 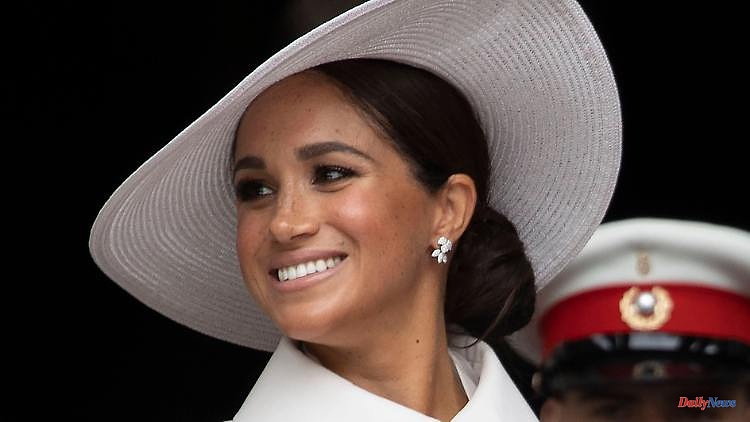 You don't show anything. At least not on the outside. So Prince William and Duchess Kate congratulate their sister-in-law Meghan on her birthday. A sign of rapprochement or just the calm before the next storm?

Prince William and his wife Kate publicly congratulated their sister-in-law, Duchess Meghan, on her 41st birthday. "Happy Birthday to the Duchess of Sussex!" reads a story on the couple's Instagram account.

In addition, the two published a particularly pretty portrait photo of the jubilee from her recent stay in Great Britain. It shows Meghan at the memorial service in honor of Queen Elizabeth II's 70th jubilee in early June at London's St Paul's Cathedral.

A few minutes after the Cambridges' post, Prince Charles and his wife Duchess Camilla also joined the congratulations. They also posted a photo from the London event against a green background and captioned it, "Happy Birthday The Duchess of Sussex!" They garnished the whole thing with a balloon emoji.

Meghan has lived with William's brother Harry and their two children Archie (3) and Lili (1) in their native California since the beginning of 2020. She and her husband had previously resigned from their offices and duties as senior royals. But especially since a TV interview that Meghan and Harry gave talkmaster Oprah Winfrey last year, the relationship between the two and the rest of the royal family is considered tense. In it, Harry and Meghan accused the royal family of lack of support and racism, among other things.

William, Kate, Harry and Meghan were once referred to as the "Fab Four" in reference to the Beatles. But Eintracht has been over for some time now. The congratulations to Meghan may be a kind of peace offering and a sign that the brothers and their wives could get closer again. However, Harry plans to publish his memoirs soon - which could cause new trouble. 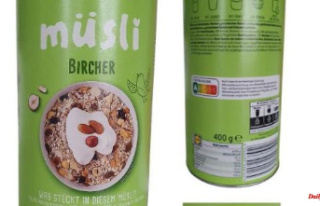