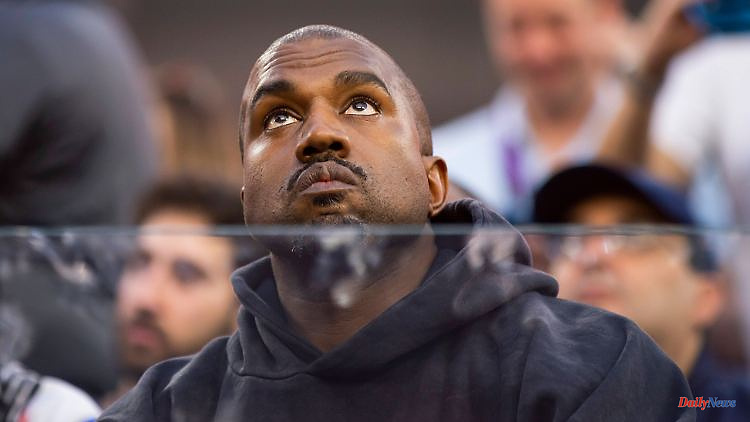 Former Adidas employees have accused rapper Kanye West of inappropriate behavior while working with the sporting goods manufacturer. Among other things, West is said to have shown pornographic videos and photos to employees. The group is now announcing investigations.

The German sporting goods manufacturer Adidas is launching an internal investigation into allegations of misconduct against rapper Kanye West. The group announced that this would happen "immediately". The background is allegations that the company ignored his inappropriate behavior towards Adidas employees while working with the US rapper.

According to a report by the US magazine "Rolling Stone", Kanye West is said to have shown Adidas employees, among other things, pornographic videos and photos. Among them was an intimate photo of his ex-wife Kim Kardashian. According to "Rolling Stone", former high-ranking employees of the sporting goods manufacturer accused the executive floor in an anonymous letter of not having acted "responsibly" and not adequately protecting their employees from Kanye West's "perverse behavior".

Women in particular have experienced "years of abuse, vulgar tirades and bullying attacks". According to the letter, adidas management turned off their "moral compass" and ignored both Kanye West's behavior and the complaints of the employees.

"It is currently not clear whether the allegations made in an anonymous letter are true," Adidas said on Thursday. "However, we take these allegations very seriously and have decided to immediately launch an independent investigation into the matter to clarify the allegations."

At the end of October, the group ended its collaboration with the rapper, who was criticized for anti-Semitic statements, with immediate effect. As a result of this decision, Adidas stopped producing Yeezy-branded items and stopped all payments to Kanye West, who now goes by the stage name Ye, and his company. 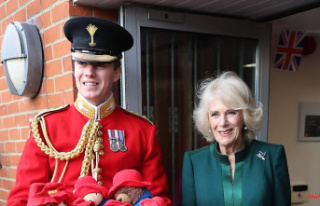 "It was my pleasure": Camilla gives away...