According to Tuesday's estimate by the European Chemicals Agency (ECHA), the scientific evidence available does not support the classification of glyphosate, controversial herbicide widely used around the globe, as a carcinogen. 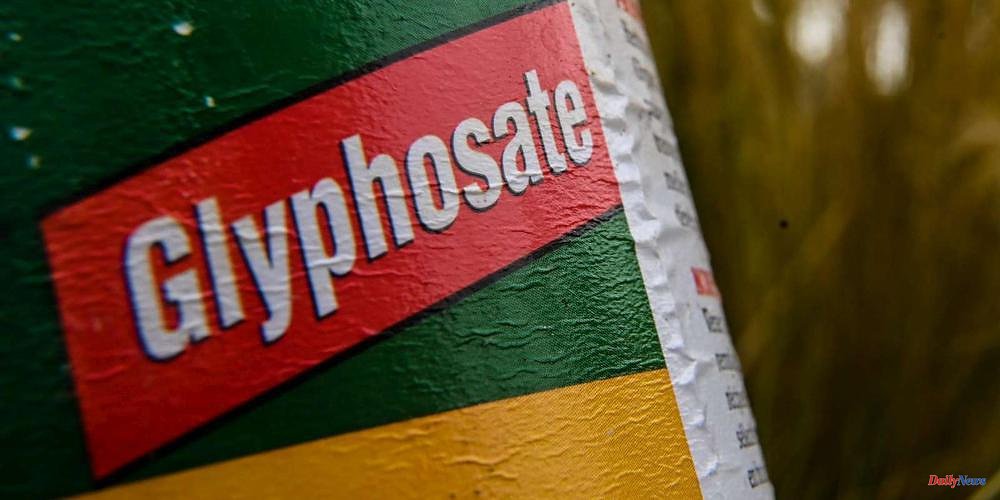 According to Tuesday's estimate by the European Chemicals Agency (ECHA), the scientific evidence available does not support the classification of glyphosate, controversial herbicide widely used around the globe, as a carcinogen. Mark Rasenberg, ECHA's Risk Assessment director, stated that ECHA's Committee for Risk Assessment had reached an independent scientific opinion and that the current classification for glyphosate is unchanged.

Glyphosate is one of the most commonly used herbicides worldwide. It has been classified as "damaging for eyes" and "toxic in aquatic environments." ECHA released a statement saying that the Committee had reviewed all scientific evidence and concluded that glyphosate is not a carcinogen.

The current authorization to glyphosate was extended for five years in 2017. It expires December 15, 2022. However, it will automatically be extended until the end the assessment process unless there is a particular risk.

European Food Safety Authority and European Chemicals Agency (ECHA), had delayed until July 2023 the EFSA's conclusions regarding "all possible exposure to glyphosate fo animals and the environment". The report was originally expected in the "second-half of 2022". This was so that hundreds of contributions could "considered". Stella Kyriakides, EU Health Commissioner, said that she was "deeply disturbed" by the delay.

In March 2015, the International Agency for Research on Cancer (WHO) classified glyphosate as "probably carcinogenic" for humans. Four member countries of the Glyphosate Assessment Panel (France Hungary, Sweden, and the Netherlands) must submit an updated opinion to EFSA by September 30th, before a series consultations and regulator's findings.

France has established a goal to eliminate all weedkillers that have been classified by the International Agency for Research on Cancer as "probable cancer-causing agents" (IARC) by 2021. This will be followed in 2023 by a complete ban. It is opposed by agricultural organizations, who point out the lack of an alternative product.

1 Charente-Maritime: A young girl is beaten by an alcoholic... 2 The day of the war at a glance: Governor: Sievjerodonetsk... 3 Court verdict is still pending: Johnny Depp has long... 4 Irissarry: Two piglets killed in a field. The breeder... 5 Soccer. Marseille was suspended by the DNCG 6 Police take Philippe Marini, LR mayor of Compiegne,... 7 Charente-Maritime: A motorcycle that is embedded under... 8 Confusion with turkey: Turkey no longer wants to be... 9 French team. After the death of his father, Didier... 10 According to Ukrainian justice, there were 'a... 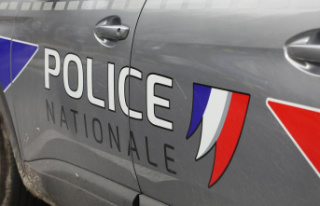 Charente-Maritime: A young girl is beaten by an alcoholic...