Petanque. Dylan Rocher defeated in the quarter-finals at the Marseillaise!

Dylan Rocher won't win the Mondial la Marseillaise again after winning it the fourth time in the 2012, 2013, and 2017 editions. 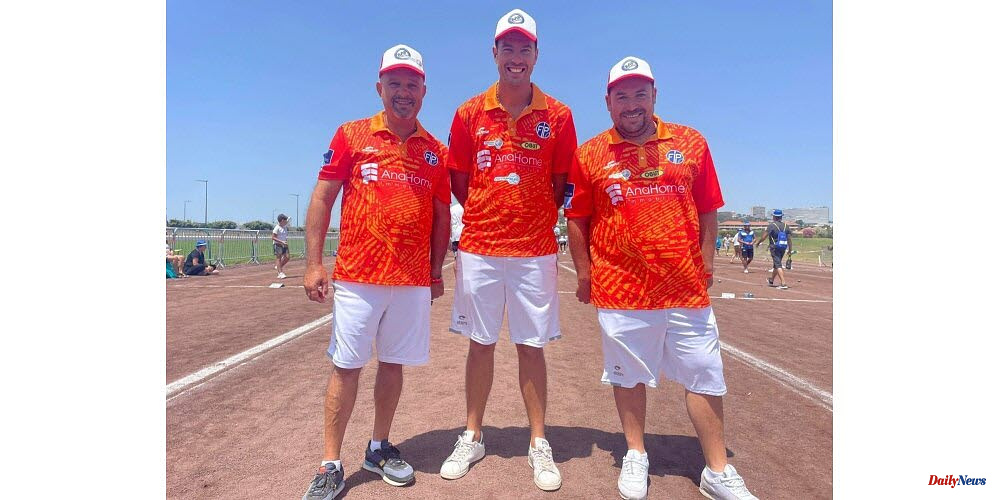 Dylan Rocher won't win the Mondial la Marseillaise again after winning it the fourth time in the 2012, 2013, and 2017 editions. At least, not this year.

The Valence-based shooter was defeated in the quarterfinals of the largest petanque competition in the world by Stephane Robineau (FIP Frejus) and Henri Lacroix.

The race started almost perfectly, but the ''all star'' triot fell in the quarter-finals against Aime Courtois and Emmanuel Viola (4-13).

The home team quickly won the match and took advantage of their opponent's many errors to win.

Dylan Rocher and two of his teammates are disappointed but will attempt to bounce back at the Carcassonne National this weekend.

1 I have the funds to purchase reagents but not remedies 2 BCG Vaccine Benefits in Non-Muscle Invasive Bladder... 3 Equity must be incorporated into randomized controlled... 4 Laparoscopic Hernia Surgery Does Not Prevent Urinary... 5 Italy. Drama of the Marmolada - Vicenza, twin city... 6 England's keeper is ready to open the Euro 2022... 7 "As through Nazi Germany": Governor complains... 8 Quantity, transport, terminals: Ministry: LNG supplies... 9 The European Parliament approves the EU's 'green'... 10 Latvia is restoring compulsory military service in... 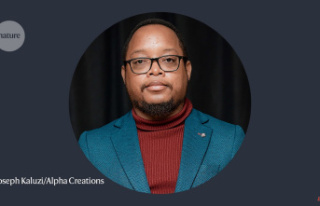 I have the funds to purchase reagents but not remedies