Dylan Rocher continues his adventure at the Mondial La Marseillaise. 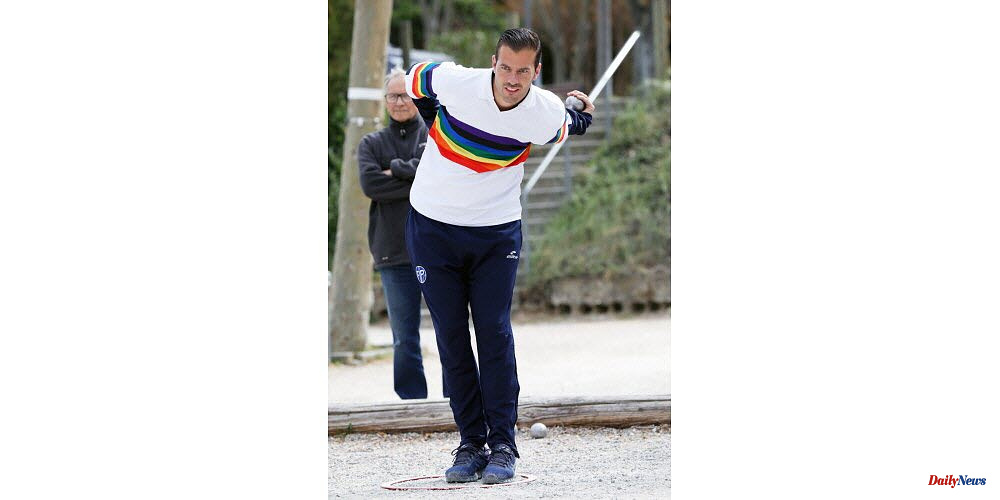 Dylan Rocher continues his adventure at the Mondial La Marseillaise. The adopted Dromois were accompanied by Stephane Robineau, Henri Lacroix and qualified for Monday's 32nd finals. The triplet enjoyed a wonderful day at Borely Park, just like the day before.

The morning saw the trio dominate Marius Lacroix's team (13-6), before they inflicted a new "fanny” during framing of the Castiglione formation (13-0).

They did not hesitate against Brati, Bencheikh and Hernandez (13-3), to reach the 32nd finals. This Tuesday morning, Dylan Rocher and his band will face the Ribeiro-Bonetto-Lafleur triplet (9:15 a.m.) with the ambition to continue their journey.

1 High mountains. Renewing partnership between Enedis... 2 Transport. SNCF: a strike disrupts traffic before... 3 The night of the war at a glance: Selenskyj: Russian... 4 Shortage of skilled workers in elementary schools:... 5 Rights and rules: What employees need to know about... 6 Beauvoisin. Beauvoisin was convicted of threatening... 7 Saxony: Three injured after a rear-end collision in... 8 Saxony-Anhalt: One year after the cyber attack: Anhalt-Bitterfeld... 9 Thuringia: 17,000 notebooks and tablets procured for... 10 Thuringia: Additional skilled workers needed for all-day... 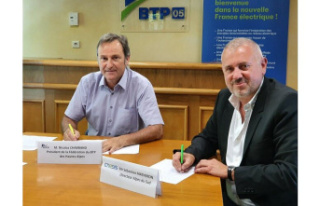