Peter Brook, one the most innovative and controversial stage directors in post-war Britain, has passed away at the age of 97. 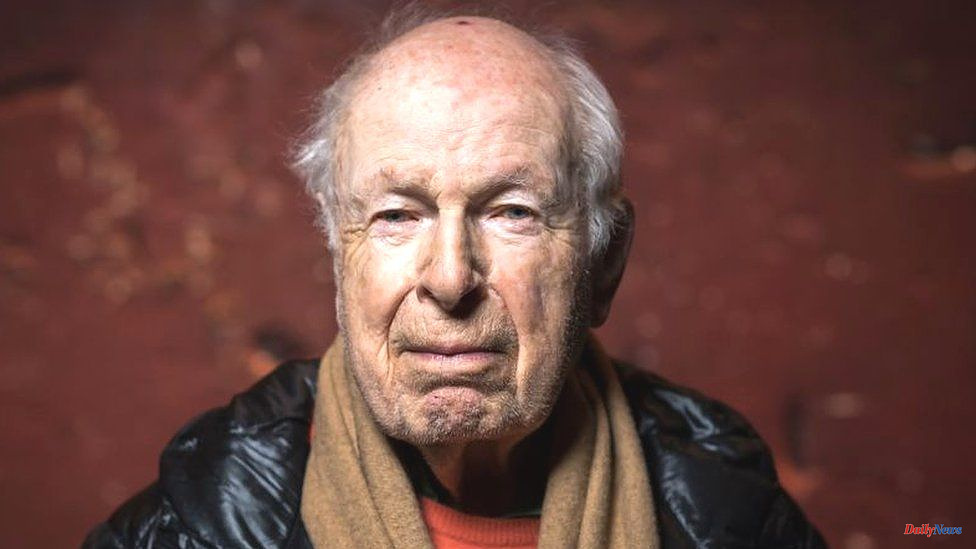 Peter Brook, one the most innovative and controversial stage directors in post-war Britain, has passed away at the age of 97.

His stage productions, which featured some of the most distinguished thespians in theatre, were born in London. They both amazed and enthralled audiences.

His career included Broadway musicals, Shakespeare plays and cinematography, including Lord of the Flies adaptation.

According to reports, Brook, who lived in France since 1974 died in Paris on Saturday.

Peter Stephen Paul Brook, the son of Jewish immigrants, was born in West London on March 25, 1925.

Although he didn't have any theatrical experience, he was quickly discovered by Oxford University.

He was regarded as the great old enfant terrible of British stage by his 20s.

Brook has made a mark on theatre over the years, challenging many of the established conventions.

He was 20 years old when he was made director of Birmingham Repertory Theatre.

Soon he was promoted to the Royal Shakespeare Company (RSC), and then to Royal Opera House, where he served as director of productions during the 1940s. His work included Salome and La Boheme.

Later, he told BBC that he considered British theatre after war to be "old-fashioned, stereotypical and in the hands a few very conventional people who did Shakespeare the most boring way possible".

He directed RSC productions that featured some of the most talented actors of the time, including John Gielgud and Laurence Olivier, through the 1950s.

He was the producer of many distinguished productions in London and Paris, including plays by TS Eliot and Tennessee Williams, and Shakespeare.

Brook won a Tony Award for Best Director in 1966 for his production of Marat/Sade by Peter Weiss, which was originally staged in London.

In 1970, he produced his final production for RSC: an unforgettable, airborne version A Midsummer Night's Dream with trapezes, stilts, and it was released in 1970.

It was an attempt at capturing the bizarreness of a play about fairy tales, dreams, and spurned love.

He founded the International Centre of Theatre Research in Paris, an experimental theatre company, and he left England in 1970.

He traveled to many countries with it and produced productions for a variety audience, including one for drug addicts and another for mental patients.

The Conference of the Birds was a memorable production that was staged in France and Australia. It was based on a medieval Persian poem. It was performed in a quarry in Australia.

He directed The Mahabharata (a nine-hour dramatization of a Sanskrit epic), which was one of his most important works. It was shown in many countries before it came to Glasgow in 1988.

Brook also produced a variety of films, including Lord of the Flies 1963 and The Tragedy of Carmen in 1964 - the stage production of which won awards.

He was the director of Shakespeare's King Lear (1971), starring Paul Schofield. The film divided critics, with one suggesting that the dark production and gory scenes should have led to it being renamed The Night of the Living Dead.

Simon Brook directed The Tightrope in 2012, a documentary that examined Brook's style of directing. Simon used hidden cameras to ensure the actors were not distracted.

Brook used to have his actors walk on a carpet along a tightrope. This gave Brook the illusion that they were up in the air.

Brook is said to be more interested in ideas than any other thing. Brook seemed to be driven to shock, and was described as an extraordinary combination of insight and intuition. 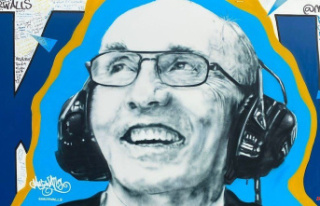