An indeterminate hospital order has been issued to a man for the attempted random murder of a nine year-old boy, who was walking and was stabbed. 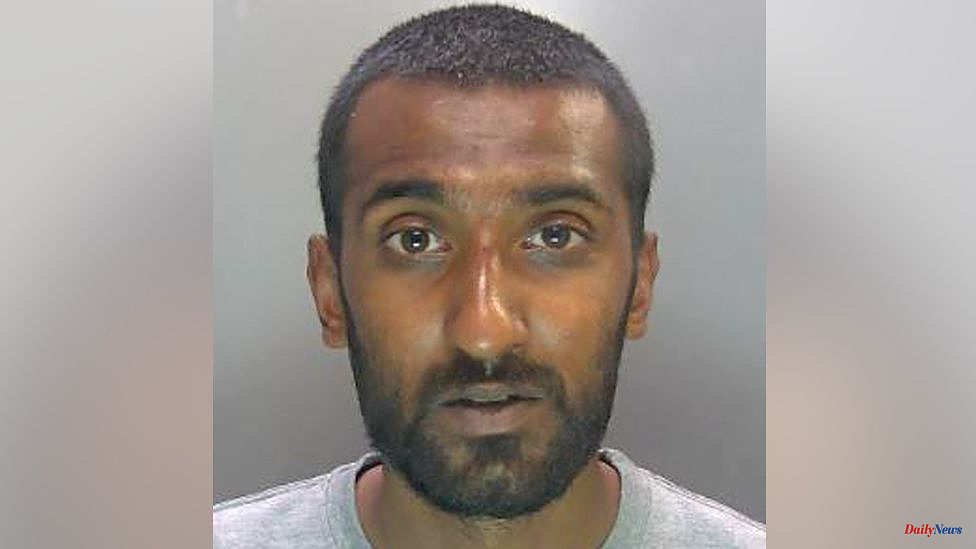 An indeterminate hospital order has been issued to a man for the attempted random murder of a nine year-old boy, who was walking and was stabbed.

In May 2021, the boy, who was walking with his older brother, was repeatedly stabbed in the face, head and hands in Peveril Road in Peterborough.

Police stated that the attack left the boy scared to leave the house.

Police said that the boy had been stabbed approximately 15 times and was later airlifted to a hospital. He was then given specialist reconstructive surgery, but was left with life-altering injuries, including permanent scarring.

DC Rob Giffen, who conducted the investigation, stated: "I can only picture the terror these boys felt when approached by someone on the street who pulled out a knife.

"I want to laud them for being so brave despite the ordeal.

"The young victim was terrified to go out and stopped seeing his friends. He had nightmares and didn't understand why anyone would attack him.

"He has suffered injuries for the rest of his life. I hope that the case will bring closure to him and his family, and allow them to move on with their lives after this traumatizing time."

Cambridge Crown Court stated that a charge for possessing a knife in public places would "remain on file".

1 Lord Advocate wouldn't sign off the indyref2... 2 Evacuating passengers from a Pentland Firth grounded... 3 Government ranking: Scholz is not in the plus 4 Luhansk's fall, western weapons: how will the... 5 Francois Braun confirms that the reintegration and... 6 Farewell from Russia: Retreating becomes a hurdle... 7 Suspicion of assault: tennis bully Kyrgios has to... 8 Entry into the Wimbledon semi-finals: Djokovic motivates... 9 Climbing and greedy: Spanish slugs are "vultures... 10 Saxony-Anhalt: Courses for police candidates with... 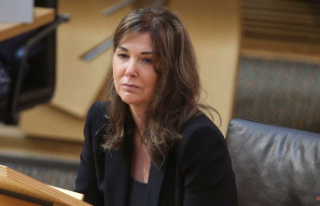