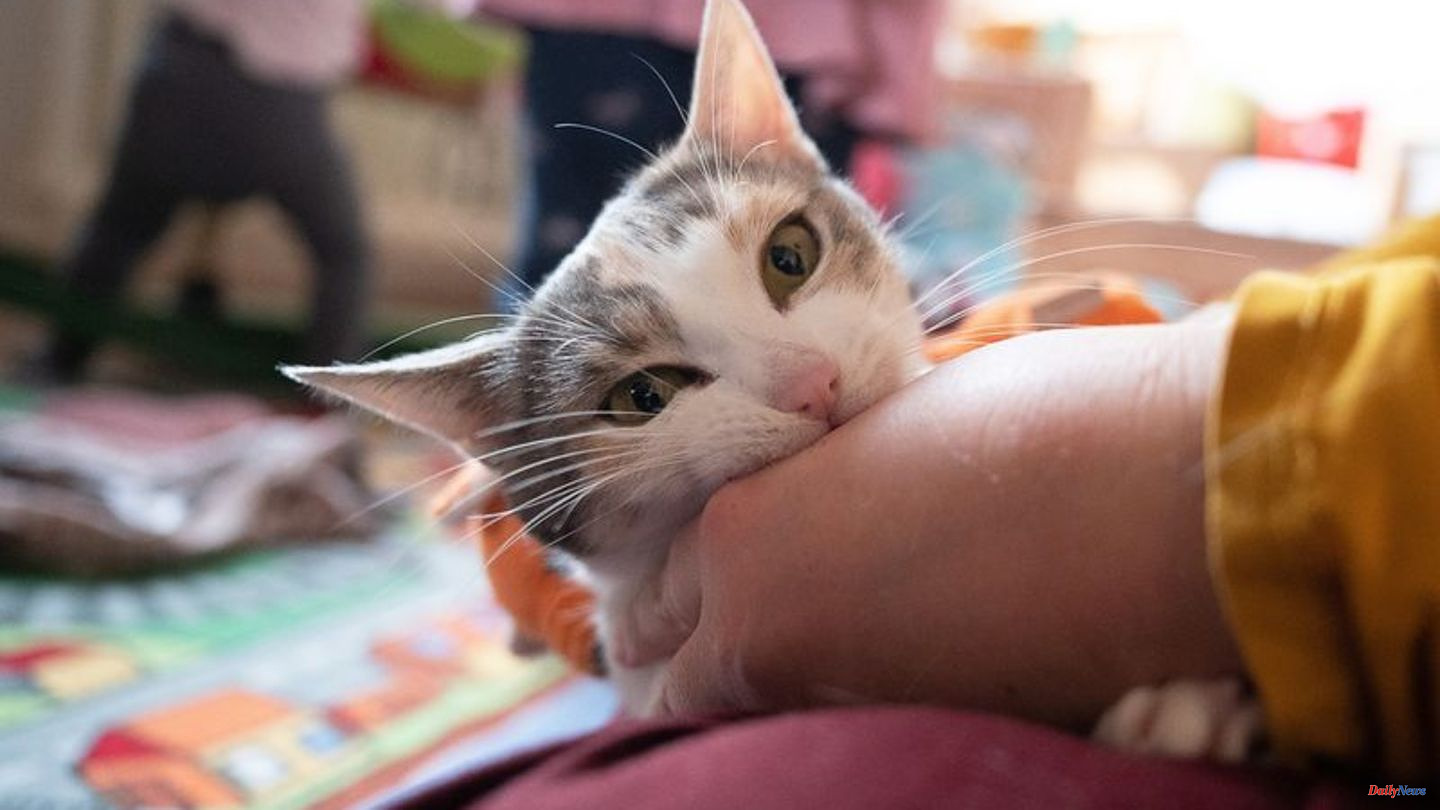 If a cat is given a drug with this active ingredient, it can lead to serious, and in the worst case fatal, poisoning, the Federal Office wrote in a statement on Thursday.

Veterinary medicines with the active ingredient are used in dogs against external parasites such as fleas and ticks. However, cats should never come into contact with the agent, veterinarian Katrin Kirsch warned: "Not everyone is aware that cats lack an enzyme that breaks down this active ingredient."

While dogs tolerate the drugs well, cats could experience cramps, signs of paralysis, increased salivation, vomiting, diarrhea and breathing difficulties, which could even lead to death. In households in which dogs and cats live in particular, there is an increased risk of poisoning through contact between the animals if the dogs have been treated with permethrin, Kirsch warned.

According to the Federal Office, more than 200 such poisonings in cats were reported between 2011 and 2021. If the symptoms mentioned occur after the cat has come into contact with permethrin, a veterinarian must be consulted quickly, the Federal Office advised.

1 The day of the war at a glance: NATO's northern... 2 Another strike averted: Lufthansa and Verdi reach... 3 Brittney Griney condemned: Why does a US basketball... 4 Saxony-Anhalt: truck stopped with seven people smuggled... 5 Bavaria: Wirtshauskultur-Verein: Corona measures "unacceptable" 6 Lufthansa and Verdi agree on wage increases for ground... 7 Declaration of bankruptcy for the FDP 8 Bestseller: The draft constitution in Chile is the... 9 Energy: "In the core of the reactor" - Union... 10 Legislative in Senegal: the presidential camp loses... 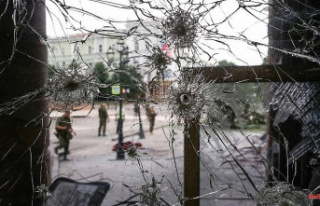 The day of the war at a glance: NATO's northern...