The frail-looking career soldier, colloquially nicknamed "Eddie" by Filipinos, was president from 1992 to 1998. 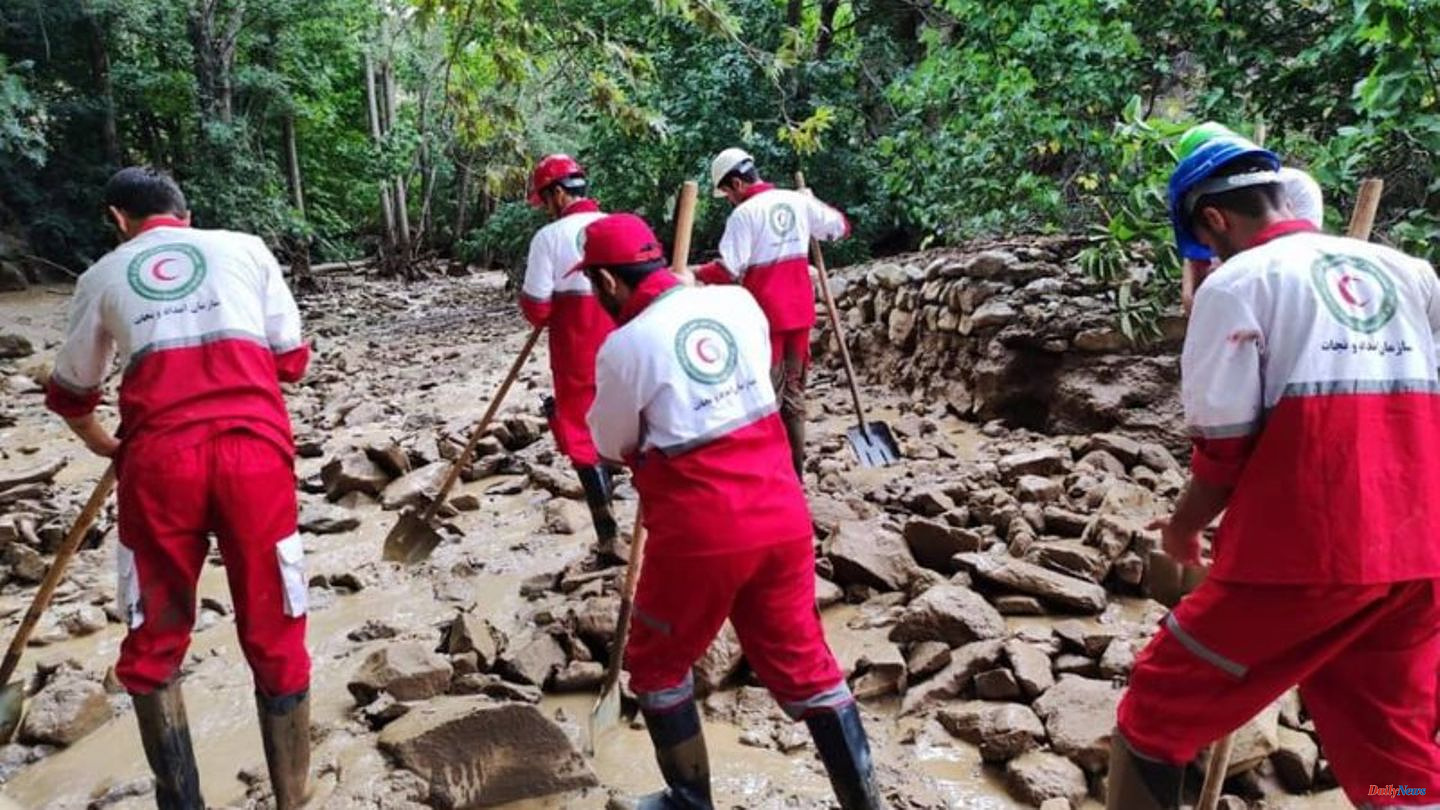 The frail-looking career soldier, colloquially nicknamed "Eddie" by Filipinos, was president from 1992 to 1998.

"It is with great sadness that we learn of the passing of former President Fidel V. Ramos," said Trixie Cruz-Angeles, press secretary to President Ferdinand Marcos Jr, son and namesake of the late dictator, who took office last month.

"He leaves behind a colorful legacy (...) in history for his participation in the great changes of our country, both as a military officer and as chief executive," she added. .

Fidel Ramos' family is expected to release a statement later on Sunday. The cause of death has not yet been released.

The European Union Delegation to the Philippines expressed its condolences, describing the deceased as a "devoted statesman" and a "pillar of democracy".

Fidel Ramos, a general converted to democracy, was the first Protestant to ascend to the supreme office in this predominantly Catholic country, despite the opposition of some members of the Church.

Known for his unflappable demeanor in times of crisis, it was not uncommon to see him tersely munching on cigars in public.

It also resolved a major energy crisis caused by years of underinvestment in energy. He also broke up cartels in the telecommunications, aviation and shipping sectors, boosting the economy which saw a period of growth.

This former soldier also reached out to communist guerrillas, Muslim separatists and putschist soldiers in an attempt to reconcile.

In the end, only the communists refused to sign agreements with his government.

Fidel Ramos was also one of Rodrigo Duterte's early backers when the latter ran for president in 2016.

After Mr. Duterte's landslide victory, Ramos was named the president's special envoy to Beijing to ease tensions over sovereignty issues in the South China Sea.

But their relationship quickly deteriorated and he publicly criticized Duterte's speeches, his distancing from the alliance with the United States and his anti-drug campaign which claimed thousands of victims.

Born into a family of diplomats, Fidel Ramos, a graduate of the prestigious West Point military school, with pro-American convictions, fought with the Philippine contingents alongside the United States in Korea and Vietnam.

Patient and secret behind his steel glasses, he forged a reputation as a hardworking and serious man in order to win the presidency in 1992.

But like other senior officials of his generation, Fidel Ramos played a role in the dictatorship of Ferdinand Marcos, during which thousands were killed and thousands more arbitrarily imprisoned.

However, he did not hesitate, out of democratic conviction, to turn against his master - and cousin - to bring Cory Aquino to power in 1986.

When a daughter of Marcos claimed that Fidel Ramos was involved in her father's abuse, the former president pointed out that he had already apologised.

He claimed to have "atoned" for his wrongdoings by leading the army and police in the peaceful pro-democracy revolution that toppled Ferdinand Marcos.

1 Emergencies: Storm in Iran: Death toll rises to 69 2 Senegalese elect their deputies, an important test... 3 Space: Remains of a Chinese rocket crashed into the... 4 Canoe slalom in Augsburg: world champion trio: titles... 5 Transfer market: Leipzig gets room - negotiations... 6 Joseph Quinn: "Stranger Things" darling... 7 Energy: The gas surcharge and the social question... 8 New York declares a state of emergency because of... 9 Lufthansa pilots are preparing to go on strike 10 "Warning signal" to the board - Lufthansa... 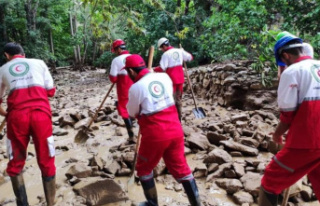