On his tour with Florian Silbereisen, Jürgen Drews recently seemed as energetic as ever. 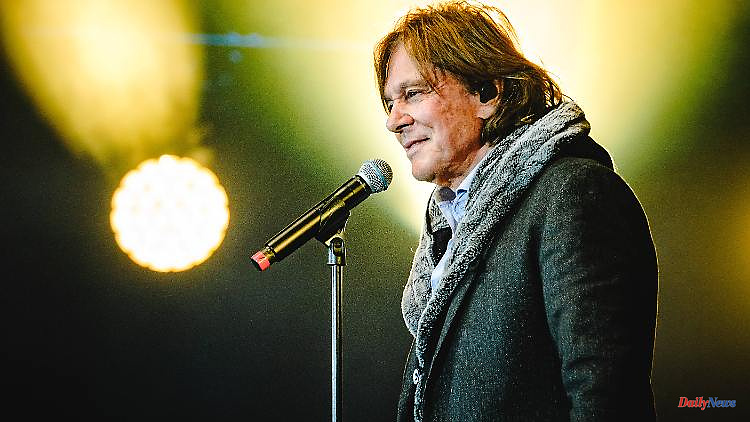 On his tour with Florian Silbereisen, Jürgen Drews recently seemed as energetic as ever. But now the 77-year-old announces that he will step down for the time being. He cites age and health as reasons.

Schlager great Jürgen Drews has just finished the "XXL Tour" alongside Florian Silbereisen. Even if he seemed as energetic as ever, the hardships left their mark on him. The 77-year-old has now announced this in an extensive Instagram post and immediately bad news for his fans: "Please understand that I will not have any further LIVE performances (where I have to be on stage longer) until the beginning of July. can perceive more."

In other words: All planned concerts by Drews in June are cancelled. As a reason, the musician states that he noticed during the tour with Silbereisen "that the side effects of aging [sic] are catching up with me more and more quickly and the gradual process of my polyneuropathy unfortunately cannot be stopped completely". Drews made it public last year that he suffered from the neurological disease that limits mobility.

He himself first has to process the unfamiliar situation before he can step back into the limelight: "For me, too, these physical limits that I had to experience are completely new and I have to learn to deal with them." In order to “continue to maintain his health”, he therefore had to step back for the time being.

At the beginning of May he said to "Bild": "I have it under control because I can still walk quite well. My legs still carry me. Sometimes I shuffle a bit, but I have no pain." In an earlier interview with the newspaper, he had reported the diagnosis of "peripheral polyneuropathy". Accordingly, he had only been examined for dementia. "I did a dementia test at the neurologist. I wanted to know if I'm prone to the disease because my mother had signs of dementia at the end of her life," said Drews candidly in the summer of 2021. Luckily, his suspicions were not confirmed. However, the doctor then diagnosed the other nervous condition in him.

1 As a volunteer in Ukraine: British politician's... 2 One makes it to the semi-finals: tennis super talents... 3 After the Kroos trouble: the most legendary interview... 4 Colonial Era Objects: Germany returns 23 artifacts... 5 Bavaria: small truck hit by train: driver seriously... 6 Match point in the BBL playoffs: FC Bayern cheers... 7 "The Lion's Den": Rich Rock'n'Roll... 8 EM gold for German boxers: Tiafack to consider, fight... 9 No breakthrough at EU summit: oil embargo is in the... 10 Compromise with restrictions: EU countries agree on... 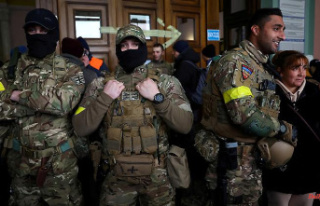 As a volunteer in Ukraine: British politician's...