Pioneer of The Band: musician Ronnie Hawkins is dead

He himself was never granted the great musical breakthrough. 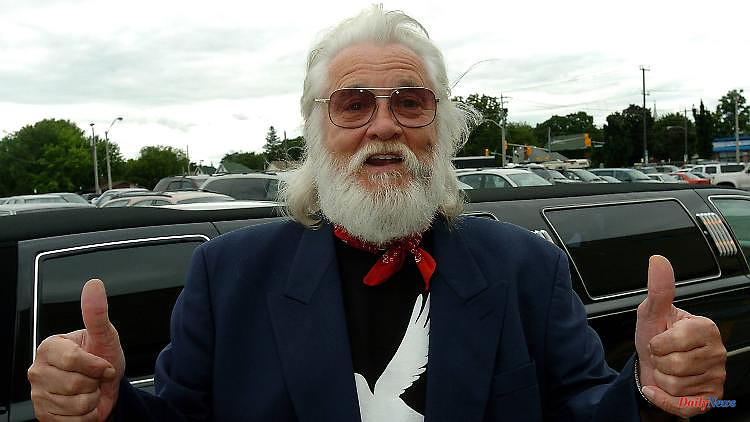 He himself was never granted the great musical breakthrough. Nevertheless, Ronnie Hawkins is considered the father of rock music in Canada. Among other things, he helps Bob Dylan's former backing band The Band to succeed. He has now died at the age of 87.

Ronnie Hawkins is dead. The Arkansas-born musician died at the age of 87. Canadian media reports that he died as a result of an illness. "He went peacefully and looked as beautiful as ever," his wife Wanda is quoted as saying by the Canadian Press news agency.

Colleagues and friends mourn Hawkins on social media. The Band's Robbie Robertson said Hawkins taught him and his fellow band members in Bob Dylan's former backing band "how it's done". Robertson tweeted, "Not only was he a great artist, performer and bandleader, but he had an unparalleled sense of humor."

Robertson emphasizes that Hawkins was unique. "And he will live on in our hearts forever. My deepest condolences to his family." Canadian author Margaret Atwood tweeted at the news of Hawkins' death that it was "very sad to hear".

Ronnie Hawkins was born in Huntsville, Arkansas, in 1935 and was already known in the 1950s. Nicknamed "The Hawk," he had minor hits and ran a club in Fayetteville that hosted the likes of Carl Perkins, Jerry Lee Lewis, and Conway Twitty. Hawkins himself first played in Canada in the late 1950s and apparently realized he had better career opportunities there.

He became the band leader of Ronnie Hawkins and the Hawks, whose members became independent in 1963 under the name The Band. Initially used as Dylan's backing band, the group soon successfully released their own albums.

Hawkins was not a member of The Band as a musician. However, he remained connected to the group. He also appeared in the 1978 Martin Scorsese film The Band, about The Band's farewell concert The Last Waltz in San Francisco.

Hawkins is considered a patron of numerous young Canadian musicians. Although he never had his big musical breakthrough himself, many still see him as the father of Canadian rock music. He is also said to have been friends with John Lennon and Yoko Ono.

Hawkins lived in Peterborough, Ontario, Canada. A few years ago he survived cancer. In addition to his wife Wanda, he leaves behind two sons and a daughter. 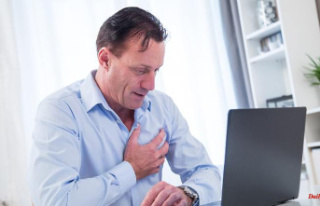 Jekyll and Hyde phagocytes: Heart can repair itself...