Podcast : "I got hummus instead of breast milk": Levante size Haya Molcho in Mälzer's podcast

Anyone who knows Tim Mälzer knows that he enjoys teasing. 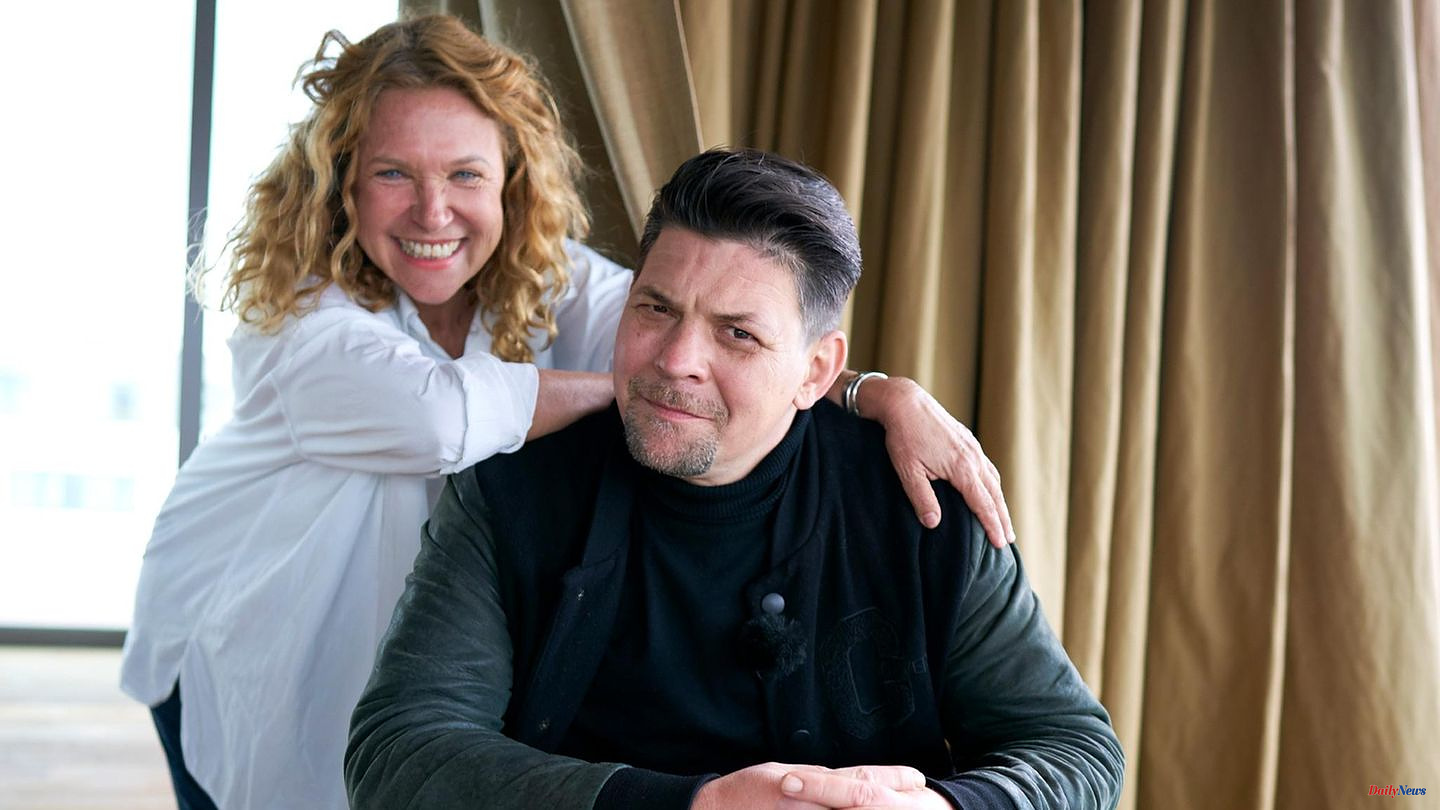 Anyone who knows Tim Mälzer knows that he enjoys teasing. This is also regularly felt by his guests in the "Fiete Gastro" podcast. An old friend was there as a guest: Haya Molcho. Her name has become indispensable in the culinary world. She's a force. With the "Neni" restaurants, the Viennese created a small Levante monopoly together with her sons - and that as a career changer. A feast for maltsters, who jumped at the chance to rail against a sanctuary of Levantine cuisine.

"What's so hard about mashed chickpeas with olive oil?" he asked cheekily. "Hummus is just junk." He wants to understand the relevance of hummus, the hype surrounding the broth. But someone like Molcho cannot be provoked. She has both feet on the ground she laid herself. Molcho is a lioness and, Kitchen Impossible fans will recall, who knows how to fight. She doesn't let anything come to her hummus. "I always say I got hummus instead of breast milk," she says. She still loves it today, it is healthy and full of vitamins.

"I would never eat canned hummus, I like it," says Molcho. It takes three days to make good hummus, she explains. On the first day, the chickpeas are soaked. On the second, they're cooked for eight hours on a low flame until they fall apart. Then shock-frozen. They stay in the freezer for a day. "And then the best tahina comes along," says Molcho. A good tahina is digestible, a bad one gets stuck in your throat. Tahina is a pasta made from finely ground sesame seeds and as Molcho says, has become a kind of vegan mayonnaise for many. To find the best sesame paste, Molcho risked her life. A tip led her to the occupied territories of Israel to a family who belong to the last Samaritans. The trip was one back in Biblical times and a dangerous one, but she found what she was looking for. The Samaritan has become a friend and she now buys the Tahina by the ton from him. Of course, her hummus also includes egg a secret ingredient that makes the chickpea puree particularly creamy. But don't tell them. "This is my life," she laughs.

"Where does the hummus trend come from?" moderator Sebastian Merget asks. Mälzer provides the usual quick-witted answer: "The current generation has no longer learned to chew." A statement that he means quite seriously. The food has become very soft overall, there is a lot of sous-vide cooking, plus creams, mousse and porridge. Molcho has a different explanation. The Levante cuisine is light, eclectic, very vegetable-heavy, lots of fish and little meat. She says: "People today want to live healthier lives: They no longer want to die of cancer at 56 like my parents did."

1 Justification for killing: Moscow classifies Azov... 2 USA "playing with fire": Beijing starts... 3 Opposition on the barricades: Spain adopts strict... 4 "I'd apologize": Melnyk asks for a... 5 Gateway to the Pacific: Why China is so desperate... 6 Xi has other priorities: China's economy is bracing... 7 Scholz visit announced: Dispute over gas delivery:... 8 Month-long study of tweets: Ronaldo is England's... 9 British boy in coma: Archie's parents fail in... 10 Food sharing against waste: where food gets a second... 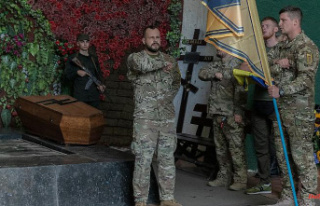