Police are appealing for your help to identify a man who was found dead in a small Highland lake. 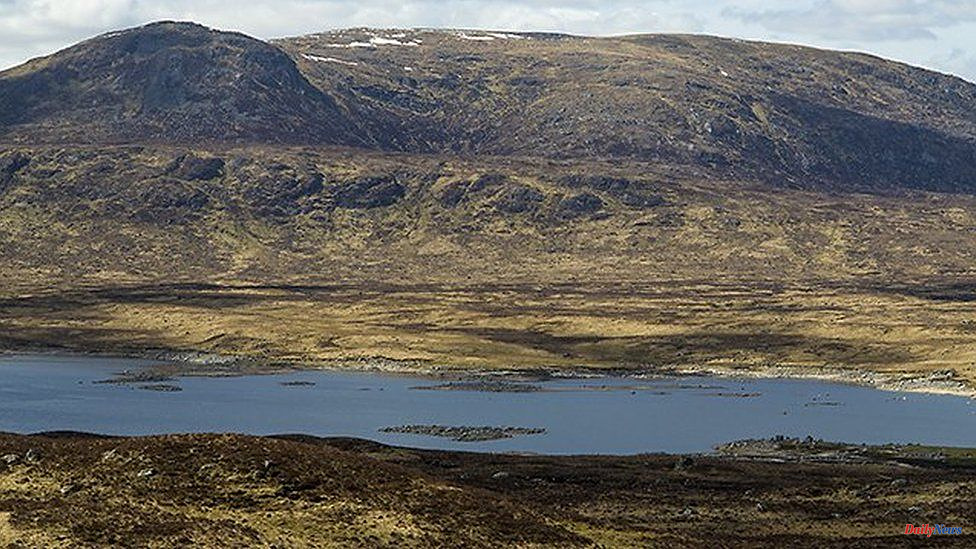 Police are appealing for your help to identify a man who was found dead in a small Highland lake.

The man was thought to be between 40-60 years old and was found at Lochan Na Craoibhe near Glencoe, Rannoch Moor at 18:30 on Wednesday.

Officers located the body in the water near Blackwater Reservoir. It was found between Kingshouse on A82 and Rannoch railway station.

The man was described as having dark hair and white skin.

A post-mortem examination will be performed to determine the cause of death. A report will then be sent to the procurator Fiscal.

Det Sgt Louise Thewlis from Aviemore Police Office stated that "extensive inquiries" had been made to identify the man.

She stated that despite our investigations, we were unable to determine who he was. Therefore, she appealed to the public to help her notify his next of kin.

Det Sgt Thewlis requested that anyone who was in the area within the last week contact officers to provide any assistance in the search.

The man was wearing a Regatta waterproof jacket in blue in size XL, a Pep&Co purple/mauve T-shirt featuring a graphic of palm trees in XXL and walking boots in black in size 10 Gelert when he was discovered.

Det Sgt Thewlis said: "I would encourage anyone who recognizes his description to come forward.

"Alternatively, please let us know if you have concerns regarding a male friend or family member who fits this description and has not been in touch." 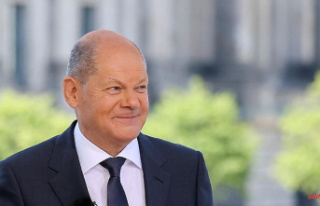