Stress with the ex: For Britney Spears, it's supposed to be the best day of her life, but her ex-husband suddenly shows up while she's preparing for her wedding to Sam Asghari. 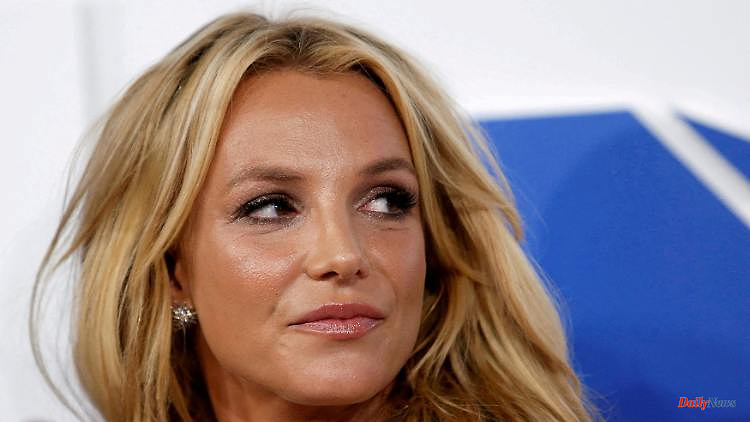 Stress with the ex: For Britney Spears, it's supposed to be the best day of her life, but her ex-husband suddenly shows up while she's preparing for her wedding to Sam Asghari. He wants to "storm" the singer's wedding.

Britney Spears is about to tie the knot for the third time. Around 60 to 100 friends and celebrities are said to be invited to the singer and Sam Asghari's wedding. According to US media reports, there is also an uninvited guest. According to the TMZ portal, Britney's ex-husband Jason Alexander appeared at the celebrations and gained unauthorized access to the property. The police took the 40-year-old into custody for trespassing. Britney and Jason wed in an impromptu ceremony in Las Vegas in January 2004 and annulled the marriage just 55 hours later.

The celebrity portal posted a video that Alexander is said to have published as a live stream on Instagram. It shows him walking through the property's house and garden, telling staff that Britney invited him. He was here to "storm" the wedding. Preparations for a celebration are apparently underway on the site, and a large tent has been set up. The stream was canceled after a dispute with security. Britney Spears' attorney, Mathew Rosengart, told TMZ that he is "absolutely furious" that Jason tried to disrupt the wedding and that he needs to be locked up. Britney is safe.

According to US media reports, the singer and her fiancé, Sam Asghari, wanted to say yes this Thursday (local time). The pop star's two sons are said not to be there. Sean and Jayden are from a previous marriage to Kevin Federline. Britney's parents, Jamie and Lynne Spears, and her sister, Jamie Lynn, are said not to have received an invitation.

Asghari and Spears met in 2016 while filming the music video for their song "Slumber Party." They became a couple that same year and he has been by her side ever since. He was "her rock" when she fought against her father's guardianship, which a court abolished after around 13 years in November 2021. Spears and Asghari had just got engaged. In May he announced in an Instagram story that the wedding date was set, but did not give any details.

1 100 accidents are being investigated: US authorities... 2 Hesse: A month after the death of siblings, the work-up... 3 Collectibles of the magic duo: "Siegfried 4 Baden-Württemberg: Police officer Hess wants to lead... 5 Hesse: Time is of the essence in the negotiations... 6 Bavaria: Picking strawberries yourself helps Bavarian... 7 Bavaria: 80-year-old seriously injured in house fire 8 Baden-Württemberg: district council calls for speed... 9 "SPD leadership makes it difficult for me":... 10 The night of the war at a glance: Ukraine criticizes... 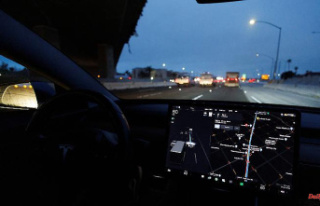 100 accidents are being investigated: US authorities...