This suspect, whose age has not been specified, was indicted for "aggravated willful violence against a police officer", according to the prosecution. 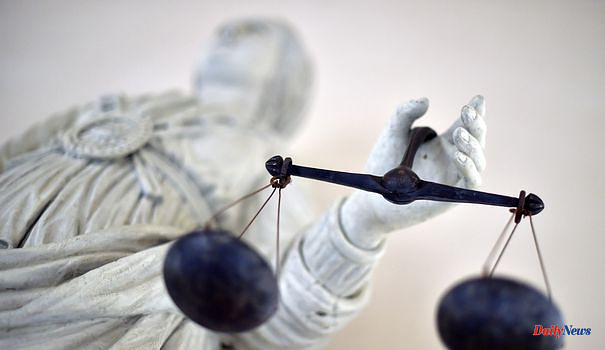 This suspect, whose age has not been specified, was indicted for "aggravated willful violence against a police officer", according to the prosecution.

"He requested a delay to prepare his defense in the context of the debate relating to his pre-trial detention requested by the prosecution and the investigating judge", which will take place on Thursday, the prosecution told AFP.

"In the meantime, he has been the subject of a provisional incarceration," the same source added.

On Tuesday, a first 26-year-old suspect had already been indicted, on the same count, and placed in pre-trial detention.

In an irregular situation, without a criminal record, he "did not dispute the facts" and "presented his apologies", had indicated to AFP Me Laurent Bohé, lawyer for the victims.

Two police officers were injured on the evening of July 20 while trying with a colleague to arrest a person suspected of theft, in the middle of a crowd who violently attacked them.

On a video posted on social networks, we can see three plainclothes police officers, two men and a woman, being beaten and thrown by projectiles in front of the entrance to a convenience store in the sensitive Guillotière district.

A first suspect had first been arrested and then exonerated. Interior Minister Gérald Darmanin reacted on Twitter after the arrest of this first suspect, also a foreigner, indicating that he would be expelled.

Once he was cleared, he wrote in a second tweet: "in connection with the events or not, known for many questionings (...) this individual has nothing to do in our country ".

On Saturday, Mr. Darmanin, during a visit to Lyon where he notably met, in the prefecture, residents of La Guillotière and the three police officers attacked, had insisted on the need to strengthen the procedures aimed at deporting "delinquent foreigners" .

In a letter sent to the mayor of Lyon on Monday, Mr. Darmanin, who will return to Lyon on September 5, reiterated his criticisms of mayor Grégory Doucet (EELV) on security issues. In particular, he asked him for an increase in the number of municipal police, "which need to be considerably reinforced", and an expansion of the sectors covered by video surveillance. 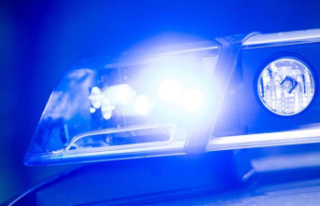