Policy. Castex is praised, unknown ministers, Le Pen, and Melenchon losing ground according to our survey

The "exes", however, are doing well. 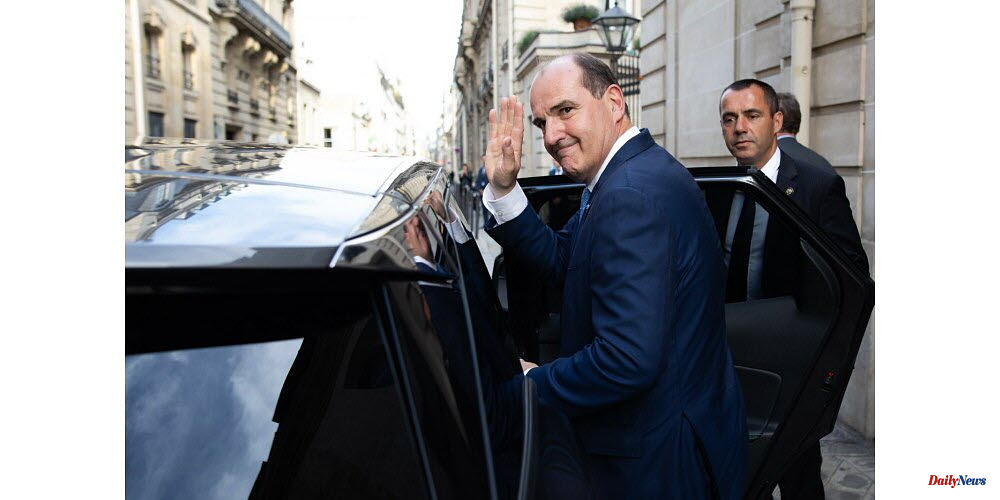 The "exes", however, are doing well. Two former Prime Ministers of Emmanuel Macron occupy the top two spots in the list of personalities arousing most support from the French. According to Odoxa-Mascaret, the monthly political Barometer Odoxa for Public Senate, LCP Assemblee Nationale, and our newspaper, Edouard Philippe is at the top (47% support), followed by Jean Castex (40%), who was tested for the first times since he has been removed as head of government. Even the mayor of Le Havre is the personality that causes the most rejection (23%), four more points than his successor (27%), and also the least divisive.

The survey found that only three of the twelve members of the new executive received support from more than 25% of French people. They were Gabriel Attal (27%), Bruno Le Maire (32%), and Olivier Veran (33%). This ranking also places the former Minister of Health in fourth place. He is now responsible for relations with Parliament.

His colleagues are still unpopular or unknown. Catherine Colonna, Brigitte Bourguignon and Sebastien Lecornu have 12% support, which is one point more than Amelie de Montchalin (11%).

Two women have accused Stanislas Guerini (president of Renaissance) and Damien Abad (ministers who are accused of rape by two women) of being the ministers that inspire the most sympathy among the French (8%) The 8th rejection list, which was "rejected" 39% of French citizens, also features prominently the Minister of Solidarity. Or slightly more than Gerald Darmanin (36% rejection), and just a bit less than Eric Dupond–Moretti (6th on the list), who was the most rejected minister in the government team (42%).

A further result is that less than half of French citizens (43%) think Elisabeth Borne would make a good Prime Minster three weeks after the reshuffle. This is three percentage points higher than Jean Castex's July 2020 take-over of Matignon, but twelve more than Edouard Philippe in five years.

The momentum of the presidential streak on the opposition side is also waning. Jean-Luc Melenchon is still the leader among far-left sympathizers, with 60% support. However, he has lost six points on all French people, dropping to 29% from last month. Marine Le Pen, the favourite personality of the far right and right, has 75% support but drops three points in general ranking. However, Pas-de-Calais' MP still has 35% support, and is the final podium member.

Eric Zemmour has only 16% support, and is still ranked first in French public opinion's rejection charts (62%). Reconquete's founder is now ahead of Anne Hidalgo (50%), and Valerie Pecresse (49%). Despite a slight improvement in French sentiment since December (36% membership in December and 12% in April, and 15% this month), the French have lost their faith in Zemmour.

Jean-Luc Melenchon (47%), and Marine Le Pen (55%) are well-placed in the list. This is a sign of the polarization that they cause. 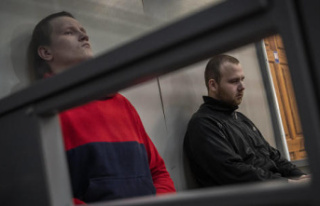