Eric Coquerel (LFI deputy), chairman of the Finance Committee proposed Thursday the creation a mission to provide information about the State's use of consulting firms. 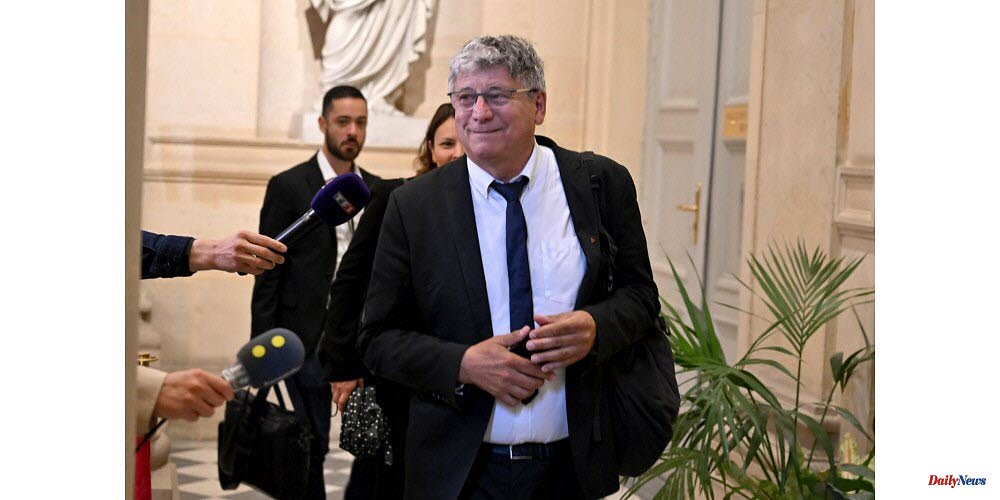 Eric Coquerel (LFI deputy), chairman of the Finance Committee proposed Thursday the creation a mission to provide information about the State's use of consulting firms. "This will be one my first proposals for information mission," stated the elected Insoumis from Seine-Saint-Denis at the Assembly's Finance Committee.

He stated that everyone has heard the news about McKinsey and Capgemini. This will allow us to ask ourselves questions such as "Value for Money of these consulting firms", "Their necessity, and their role" It's something I'd like to add to our committee's agenda fairly quickly.

These remarks were criticized by Eliane Assassi (a communist senator) who worked on the topic in the Senate. She is bringing a bill along with her colleague LR Arnaud Baszin to regulate the State's use of private firms. "I am announcing that the Senate has seen serious and thorough work by a transpartisan inquiry, which then presented a bill that is not restricted to 'controversies. It is beautiful! ", launched by Eliane Assassi on Twitter, elected from Seine-Saint-Denis like Eric Coquerel.

"Uh, that's silly. We have just finished extensive work with Eliane assassi and have submitted a bill which President Gerard Larcher requested to be registered... It's only a few blocks from 15 rue De Vaugirard (the address of the Senate)." Nathalie Goulet, a centrist, was there.

The Senate report prompted the National Financial Prosecutor's Office to open a preliminary investigation into McKinsey's "aggravated laundering and aggravated tax fraud" case. The Senate Office also took the case on suspicion that McKinsey officials had given false testimony before the commission of inquiry.

Thursday's Public Senate session saw the Minister of Transformation and the Public Service Stanislas Guierini assure that he will present in the "coming weeks" a new framework to regulate the ministry use to consulting firms. He said that he would meet with senators who had written the text. He stated that he takes the matter "very seriously". He said, "There are many proposals that I will accept."

1 Justice. Russia: Basketball star is sentenced to prison... 2 Amazon is under investigation for its listings practices 3 Boris Johnson: Housing campaigners get a kick in their... 4 Varadkar is not being prosecuted for leaking GP documents 5 Two-year-old boy dies in crash with grandparents in... 6 Social organizations are outraged: Ampel plans significantly... 7 Controversial publicist elected: Ferda Ataman is the... 8 Gladbach visit with a lot of praise: Flick gives national... 9 Long prison sentence for 0.5 grams of drugs?: US basketball... 10 "Animal torture on live TV": Millions of... 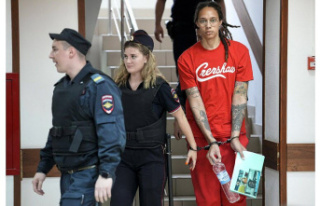