Policy. In 2021, 11 declarations of interest were sent by the HATVP to the justice system

This Wednesday was the moment for the High Authority for the Transparency of Public Life, (HATVP), when it submitted its annual activity report. 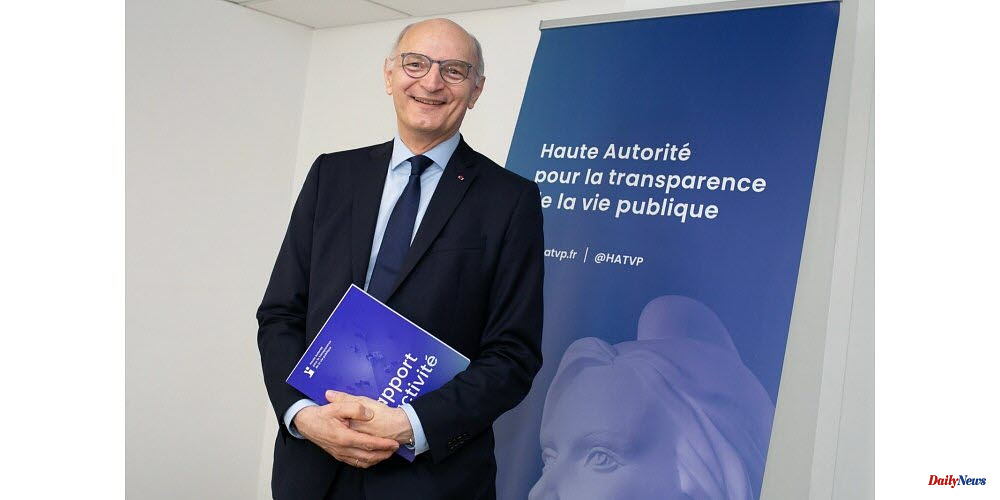 This Wednesday was the moment for the High Authority for the Transparency of Public Life, (HATVP), when it submitted its annual activity report. It took place during a press conference hosted by Didier Migaud, its president.

This independent administrative authority was established in 2013 and is responsible for encouraging the probity, exemplarity, and publication of declarations of assets, and declarations about interests, of public officials.

There are more than 17,000 elected officials, agents and employees, as well as managers: these include members of the Government and deputies and senators. There are more than 20,000 residents in some municipalities (the list is even longer ...).).

Didier Migaud acknowledges that citizens demand probity, especially during this crucial period between legislative and presidential elections. He also said that the High Authority is "at a crossroads" and "will play well its part" with executive power.

The HATVP received 15,574 declarations about assets and interests in 2021. This number is not as high as the 2020 record (17.113). HATVP received this year for the first times the declarations from members of the Economic, Social and Environmental Council. Didier Migaud said that 2021 was "a very busy year", before going on to detail the control work of the authority.

Out of the total declarations received, 664 declarations assets and 2,486 declarations interest were reviewed on their merits. 11 cases were sent the public prosecutor's offices due to violations likely to amount to a criminal offense (i.e. 0.3% of all declarations were checked in 2021.

Even more concerning is the fact that 56.2% of all declarations reviewed were subject to a request for correction and 11.1% of reminders of declarative obligations. Only 32.3% were found to be compliant. 62% of the declarations of interests checked were compliant.

Finally, 55 cases involving public officials who failed to file a declaration despite being subject to it were sent to the courts. One year imprisonment and 15,000 euro fine are possible for failure to comply with injunctions issued by the High Authority.

The HATVP issued opinions in 2021 on public-private mobility projects that were undertaken by public officials. Only 5.4% of these opinions issued an opinion indicating an incompatibility. This is based on the recent one to Jean-Baptiste Djebbari.

His former Minister of Transport wanted to join the private sector to become the executive vice-president for the CMA-CGM Space Division. However, his proposal was deemed incompatible with his previous functions because of "substantial ethical risk".

The HATVP also saw lobbying with more controls than 2020. Didier Migaud said during his speech that 236 notifications of breaches were sent (...), and an interest representative was given notice to comply with obligations. The HATVP launched a digital platform for lobbying in 2021. It is open to citizens as well as representatives of interest.

Didier Migaud compiled a list of suggestions to "consolidate" HATVP's missions and "improve the prevention or corruption."

Didier Migaud, main avenue for development, would like to endow the HATVP with a "specific power to administrative sanction" in case of a violation of the obligation to declare interests or assets by public officials. This sanction would be proportionate to the severity of the breach and the circumstances of the person being prosecuted.

Another noteworthy project is to make the mayors in Paris, Lyon, and Marseille subject to the HATVP's obligation to report their situations to it. This would increase the number of public officials subject to it. 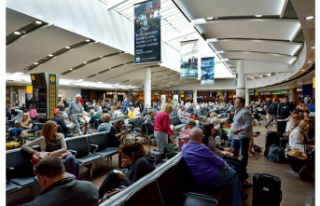 Transport. Air traffic is being threatened by staff...