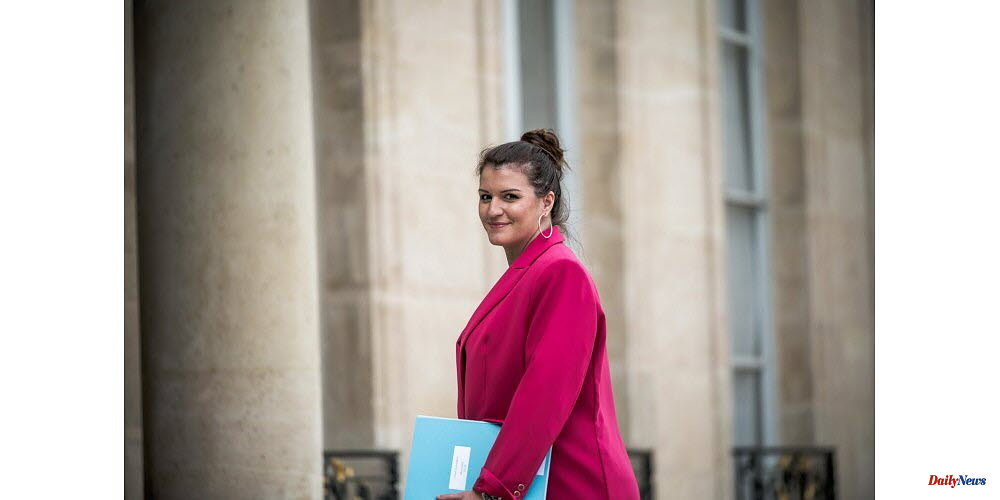 Marlene Schiappa, Emmanuel Macron's first five year term media figure, returns to government Monday. The Elysee announced that she was appointed Secretary of State for the Social and Solidarity Economy and Associative Life, which is attached to the Prime Minister.

Marlene Schiappa, a BFMTV host, stated that she was not returning to government at the moment but that when you serve your country, you will remain in the service. And that politics is never over

From 2017 to 2020, Marlene Schiappa was the Secretary of State responsible for equality between men and women and fighting discrimination. The so-called Schiappa Law was passed, verbalizing street harassment. It also extended the statute of limitations to child sex crime victims' crimes to 30 years.

Marlene Schiappa was then Minister Delegate for Citizenship before she resigned from the government on May 20, after the presidential election.

Closer interviewed her at the end June to discuss how she had suffered from "class contempt" in political life. She recalled that she became a minister because of her work when she did not do Sciences Po nor the ENA. 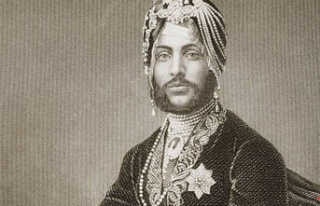