Policy. New government: Parity is respected, but the distribution of posts unbalanced 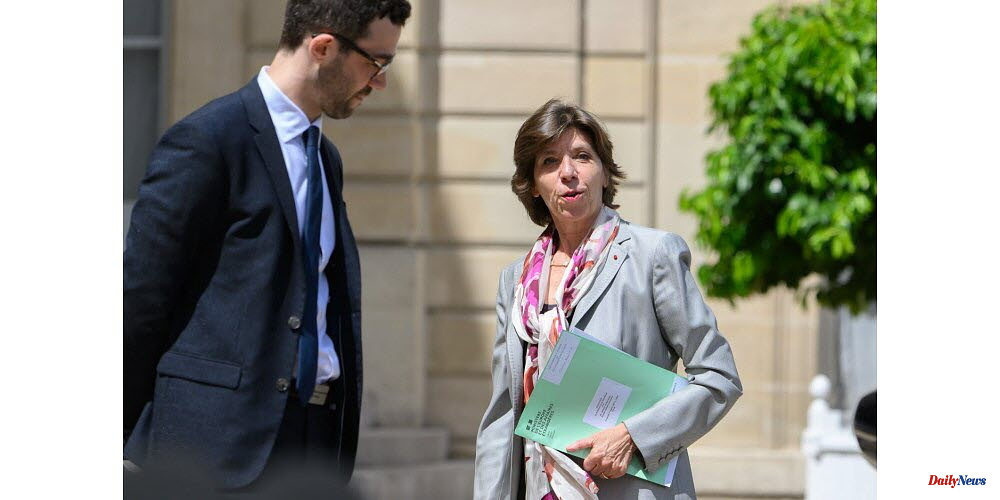 Monday morning saw the announcement of Elisabeth Borne’s new government. It consists of 41 members, 21 women and 20 men. When Elisabeth Borne, the Prime Minister is included, parity is respected.

In reality, however, the government is incredibly unbalanced in terms of the distributions of positions. This was the first mistake made by the government and the head state when gender equality was again referred to as the "great cause for the five-year term".

17 ministers are part of the new government, including Elisabeth Borne. Six ministers are women, and eleven are men. Catherine Colonna and Sylvie Retailleau are full-time ministers. The 17 ministerial positions were more evenly distributed under the first Borne government with 9 men and 8 ladies.

While the position of Prime Minister is held in part by a woman but almost all sovereign positions are held by men. Bruno the Mayor is in the Economy; Gerald Darmanin is in the Interior; Eric Dupond-Moretti, Justice; Sebastien Lecornu, Armed Forces... The fourth government post, the Ministry of Foreign Affairs (Catherine Colonna), is occupied by a woman.

Sixteen delegate ministers (or 40%) are women. However, 90% of Secretaries are women. Herve Berville, the only man among Secretaries of State replaces Justine Benin who was defeated in the legislative elections at sea.

The opposition was quick to respond. This reshuffle, which has only five full-time women ministers (PM included), is a serious setback in government parity. Gender equality is a lost cause in the quinquennium.

Patrick Kanner, president of the socialist, eco-republican and republican group within the Senate, also commented that "with 5 female ministers to 11 male ministers this government is largely on parity. This is a first since 2012". 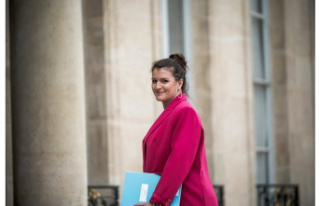