The left continues to unite. 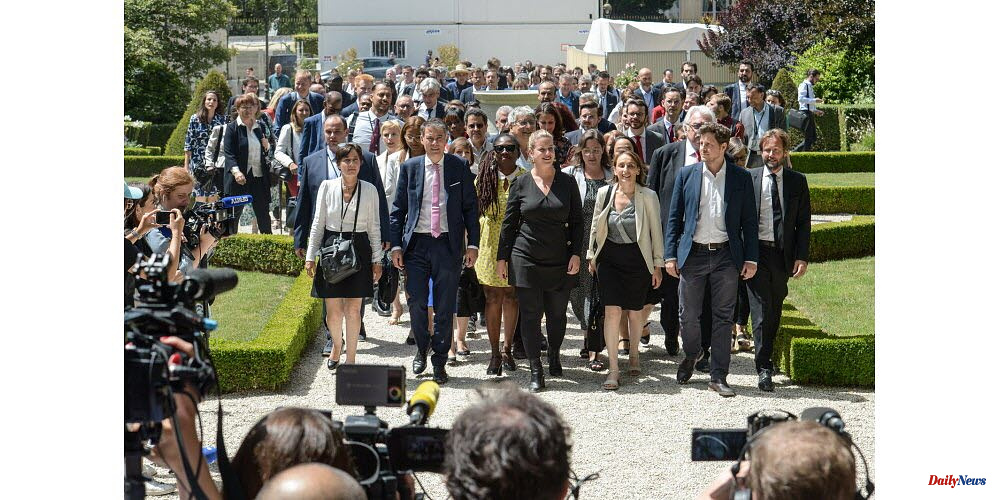 The left continues to unite. The government of Elisabeth Borne will be censured by rebellious deputies as well as ecologists, communists, and socialists. The file is scheduled to be made Wednesday at 2:30 pm, just before the Prime minister's general policy statement for parliamentarians.

Because she doesn't plan to request a confidence vote on Wednesday, the signatories of this no-confidence motion refer to it as a "motion in no confidence" in her head of government. LFI Mathilde Panot the president of the deputies, who saw in the motion "a question on principle" before a head government that "veils her eyes", stated to the press that "This will bring everyone face-to-face with their responsibilities." Sebastien Jumel, a communist, stressed that the left could not grant confidence "a priori" and hence this motion for censure.

The four Nupes groups are united, and La France Insoumise alone launched Monday on the question of a motion for censure in response to Elisabeth Borne's announcement.

However, some left alliance deputies could not sign the motion of censure as individuals. This includes Valerie Rabault, a socialist who has distanced herself from the Nupes. Boris Vallaud, the leader of the PS group, stated that there are internal discussions and that the majority has decided "to support this proposal". This motion is a test for Nupes. Boris Vallaud, co-chair of green deputies, said together, "it's a test for government."

A motion of this nature is only admissible if signed by at least one tenth the National Assembly members, ie 58 Deputies. There are 151 deputies in the Nupes. The National Assembly must vote on the motion within 48 hours of its submission, as required by article 49-2 of Constitution. This means that the motion must be submitted Friday at the latest. It would need to have an absolute majority in order to bring down the government. This seems unlikely due to the lack of opposition rallies.

The RN group (89 members) has not announced that it will vote for the motion. Sebastien Chenu, its spokesperson, stated that "We aren't here to block anything, to break anything, but we are there to suggest solutions." The LR group (62 members) is the same: "We won't play this game," stated Olivier Marleix, its president on LCI. He criticized the LFI's "strategy for somewhat theatrical tension".

Mathilde Panot was asked if she was asking the far right to vote in favor of the motion. She replied, "I am not calling anyone to vote." Julien Bayou added: "I don’t call them anything, I don’t even greet them."

1 Environment. EDF boasts a nuclear fleet that is "ready... 2 They invest in "medtech" and they innovate. 3 Monkey pox. There are four times as many cases in... 4 Simon Dobbin: Seventh suspect in the football fan... 5 Norwich woman warns to get rid of 'dangerous... 6 The law prohibits Christian-focused RE in Northern... 7 Budget for Northern Ireland: Robin Swann warns against... 8 Man is questioned about 40 car thefts 9 Miscellaneous facts. Savoie: Travelers settle in the... 10 Savoy. Helicopter rescues injured hikers and embarrassed... 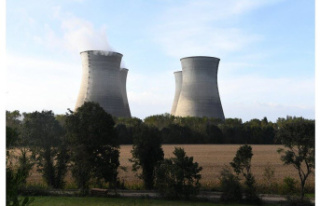 Environment. EDF boasts a nuclear fleet that is "ready...