The legal battle for Paris' upscale neighborhoods has turned into a legislative fight. 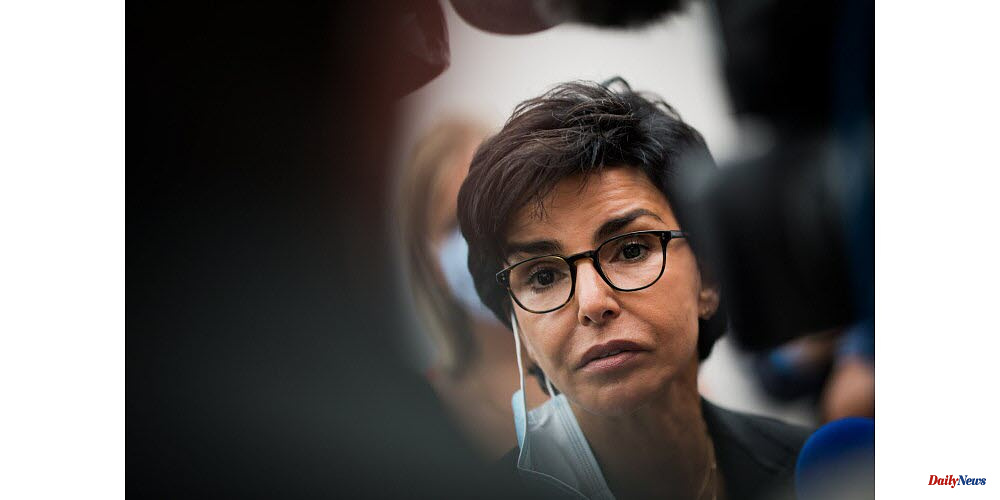 The legal battle for Paris' upscale neighborhoods has turned into a legislative fight. Rachida Dati, the LR mayor for the 7th arrondissement of Paris, said that she had submitted a report to Paris' prosecutor's office in which she implicated LREM Gilles Le Gendre as a suspect in sexual and moral harassment.

It could be a non denunciation of an offense, or even a crime for the former Minister. Rachida Dati is the leader of the Parisian Right. He also took up comments from Joachim Son-Forget (ex-head of LREM), a fanciful position, and accused him of being "suspected" of sexual abuse, which (him) was directly reported by the alleged victims."

"A few days prior to an election in a constituency in which I am outgoing deputy, and she, one the mayors support of one my competitors, it's easy to imagine the motivations for this self-proclaimed personality witness," Gilles Le Gendre, candidate in his own succession in the 2nd district of Paris where Jean-Pierre Lecoq is the LR mayor of 6th arrondissement, stated in a press release.

Gilles Le Gendre claims he was already confronted internally with these rumors before being cleared. He announces that he has requested his lawyer to start proceedings "for slanderous denial against those who participated in them".

The presidential majority controls 14 of the 18 Parisian constituencies until the next legislative elections, scheduled for June 12th and 19; only two are occupied currently by LR deputies.

1 Speculations about Mick Schumacher: Aston Martin would... 2 Relaxed on vacation: Attentive neighbors notice burglars 3 Hesse: Four injured in traffic accident 4 North Rhine-Westphalia: AfD candidate fails in the... 5 North Rhine-Westphalia: State parliament decides on... 6 "One leg, that's nothing": Injured... 7 After the USA announced: the federal government also... 8 North Rhine-Westphalia: Large-scale inspection in... 9 Baden-Württemberg: Institute: Do not rely on state... 10 Unusual. Is it possible that there are more sheep... 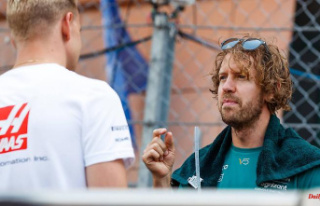