Patricia Schlesinger wanted to make RBB fit for the future with a real estate project worth more than 100 million euros. 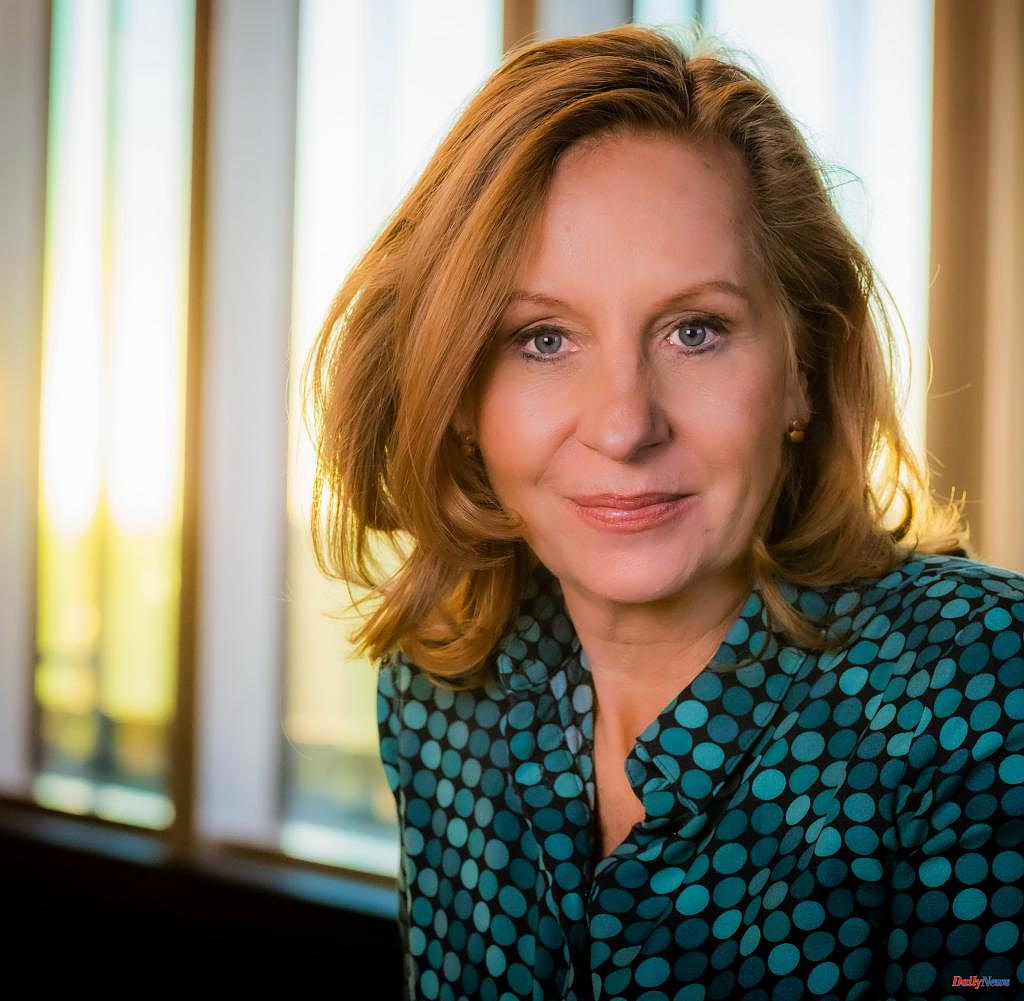 Patricia Schlesinger wanted to make RBB fit for the future with a real estate project worth more than 100 million euros. But within a very short time, the "digital media house" has developed into a major construction site in terms of crisis communication. The director, who is also ARD chairman, seems to be slipping away more and more.

Patricia Schlesinger brusquely dismissed the first reports of suspected nepotism and the mixing of private and professional interests, threatened legal action against journalists and announced full transparency, but she has remained silent for days. Allegedly for "legal reasons".

But the director only pours fuel on the fire, both internally and externally. The 61-year-old is challenged on three fronts: at her own station, where the mood is currently in the basement and many employees mistrust their boss's will to clarify things; in the ARD, where there is a lack of understanding about Schlesinger's behavior in many places - and in politics.

On Thursday, she made it unmistakably clear that clear answers to unpleasant questions are expected from the head of the station, and that - please - without tactics and playing for time. On Tuesday, Schlesinger refused to appear at a special session of the main committee in the Brandenburg state parliament. The response came in writing.

In a decision taken unanimously by the parliamentary groups, which is available to WELT, the director is asked to answer 24 questions from parliamentarians within 14 days. The chairman of the committee, SPD parliamentary group leader Daniel Keller, makes it clear: "Should misconduct have occurred, consequences must be drawn from it."

The catalog of questions from the Brandenburg Parliament, which currently exercises media supervision over RBB, contains explosive material for those responsible at the station. The events revealed by the business portal "Business Insider", which, like WELT, belongs to Axel Springer SE, are specifically addressed. The bottom line is that MEPs are demanding full disclosure of all the details.

It is about highly endowed consulting contracts for the construction of the "digital media house" planned by 2026 as well as six-figure fees for Schlesinger's husband. The head of the board of directors, Wolf-Dieter Wolf, is said to have given the former “Spiegel” journalist PR jobs at Messe Berlin. The real estate entrepreneur Wolf is also the head of the supervisory board there. Wolf and Schlesinger assert that everything went according to the rules.

The MPs obviously have serious doubts about this, as can be seen from the wording of the questions. Above all, question 15 on her husband's fee income is difficult because it implies the initial suspicion that the artistic director was taking advantage. Literally it says there: "Did the artistic director report her husband's contractual relationship as an advantage within the meaning of § 331 Para. 3 StGB to the responsible office of the RBB and was she approved to accept the advantage?"

Also in the focus of the politicians in the state parliament: the type and scope of the contracts, through which - according to the suspicion (which Wolf denies) - consultants from the environment of the head of the board of directors were involved in the real estate project. And dinners billed as official meals in Schlesinger's private apartment. Among other things, the MPs want to know which people took part and whether there were “agendas, minutes or resolutions” about them.

In view of the detailed questions with deadlines, the RBB director will not be able to avoid answering more specifically than she has previously done in her internal communication. This contained announcements, which - according to the criticism of many employees - were not followed by any actions. Since she hasn't said anything anymore, the mood at the station has gone completely downhill, according to an insider: "We have to justify ourselves to the RBB practically every day, although we know nothing and have nothing to do with it."

On Wednesday, the influential editorial board, which represents the journalistic staff, published a statement on the intranet. The letter that WELT has received is a general settlement with the current actions of the director. It says: "Instead of constructive crisis management, we are (...) left alone." And: "Communication internally and externally is poor."

The editorial staff see themselves hindered in their daily job: "There is pressure to justify it, the work is made more difficult, sometimes completely called into question." One was also irritated by the abrupt stop of all planning for the "digital media house" this week, despite preparation work worth millions: " We ask ourselves: How were the services already incurred paid for? Were program resources used for this?”

Schlesinger himself was also dealt with harshly by the editorial committee: "Our biggest concern shouldn't be consultants or appetizer appointments, but the acceptance of our audience." "

Schlesinger has also received criticism for the promise of transparency that many employees have so far not kept: “Why doesn’t the director tell us or write to us specifically what exactly the fake news in the previous reporting is?” To protect the station, the employees had to “quickly know the whole truth". The responsibility for this lies “solely with the management”.

Meanwhile, the unrest is also growing on ARD. According to WELT information, there is a lack of understanding in many management floors of other broadcasters about the crisis at RBB that has been smoldering for weeks. Several top managers have privately complained that the husband of the ARD chairman was employed in an area that is controlled by a head of the administrative board who is also responsible for Schlesinger himself. It's "stylized", "unprofessional", something like that "you don't do," they say.

Disappointment with the previous performance of the RBB director in the ARD office is mixed with the annoyance about the emerging damage to the image of the public broadcaster as a whole. Even the motto for the time of her presidency (“digitalisation, dialogue and diversity”) was arbitrary and too oriented towards the zeitgeist, and she had not succeeded in establishing herself as an integrative figure in the network of broadcasters.

So far, however, no one from those responsible for ARD wants to openly say so. All regional broadcasters answered an individual request from WELT for an assessment of the RBB crisis: "Please understand that we do not comment on a matter affecting RBB and its supervisory bodies. We trust in the clarification process.” 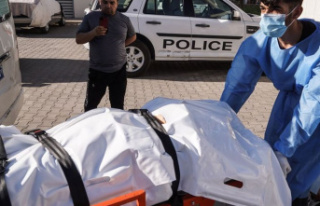