Dua Lipa was not even born when her parents fled Kosovo to Great Britain. 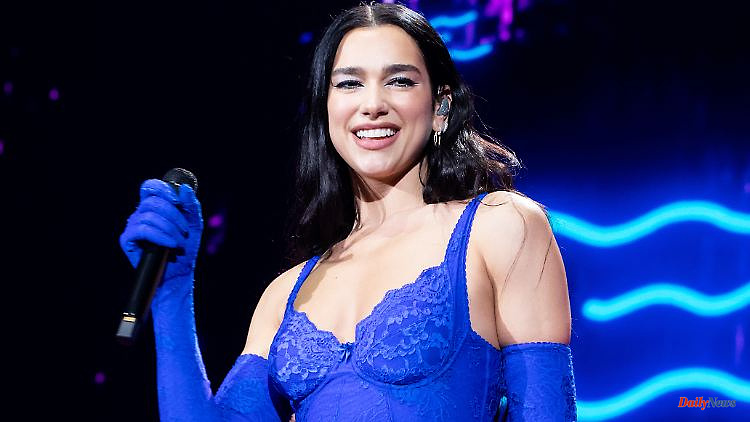 Dua Lipa was not even born when her parents fled Kosovo to Great Britain. Nevertheless, the singer always admits to her ethnic-cultural roots. Now she is beaming with joy as she accepts Albanian citizenship.

When the Bosnian war broke out in 1992 and the situation in Kosovo also worsened, the parents of pop singer Dua Lipa fled to London. Three years later, the now 27-year-old saw the light of day in Great Britain.

However, she has never forgotten her Kosovar-Albanian roots. Now the Grammy winner proudly announced on Instagram that she had accepted Albanian citizenship.

She posted several photos and a video of the ceremonial handover of the documents. In the accompanying comment, she thanked President Bajram Begaj and Tirana's Mayor Erion Veliaj with a red heart emoji, among other things.

The two politicians were equally pleased to welcome Dua Lipa as a new citizen. "She has made us proud with her global career and her commitment to important social causes," Begaj and Veliaj said on Twitter.

Dua Lipa lived with her parents in Kosovo for a few years until she returned to England alone at the age of 15. There she first earned her money in clubs and as a model. In 2015 she made her international breakthrough and is now one of the hottest musicians in the world.

Her first name Dua means "(I) love" in Albanian. In the summer months of this year, the singer and her father organized the "Sunny Hill Festival" in Pristina - the largest festival in Kosovo.

Dua Lipa had already been appointed "Honorary Ambassador of Kosovo" in August. The musician thanked the Kosovan President Vjosa Osmani for this award on Instagram and explained that she wished for the "right to visa liberalization, freedom to travel and big dreams" for the youth in Kosovo.

Kosovo has considered itself an independent republic since 2008, although this is not recognized by all states under international law. The Albanians are by far the largest population group. Accordingly, the region is closely linked culturally and socially to neighboring Albania. 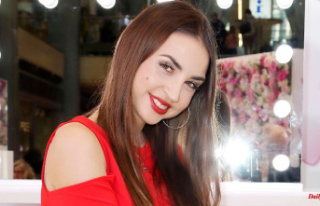 Football celebrity and filthy rich: is that Ekaterina...